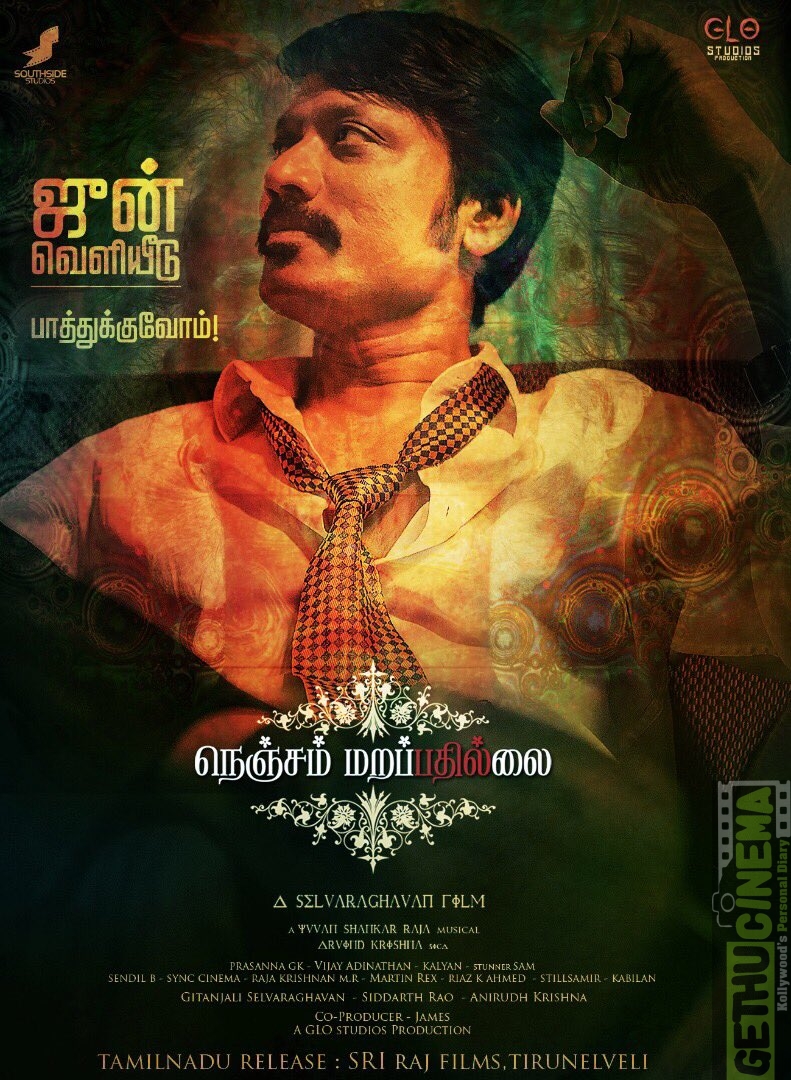 Selva Raghavan has been busy with the post production works of Nenjam Marapathillai and also with his shoot schedules for the upcoming “Mannavan Vandhaanadi” with Santhanam. Touted to be a horror thriller, the trailer and music of the movei Nenjam Marapathillai has already been a craze among the fans of the director.

The movie which was awaiting its censor certification was certified with A at the first round of Certification. The team decided to apply again and got U/A certification for the movie. Nenjam Marapathillai has S.J.Surya, Nandhita and Regina Cassandra playing the lead roles.

The horror thriller which was awaiting a release date in May is now focusing for a June release. The release of the Baahubali storm and other releases in the month of may were cited as the reason for the postponement. 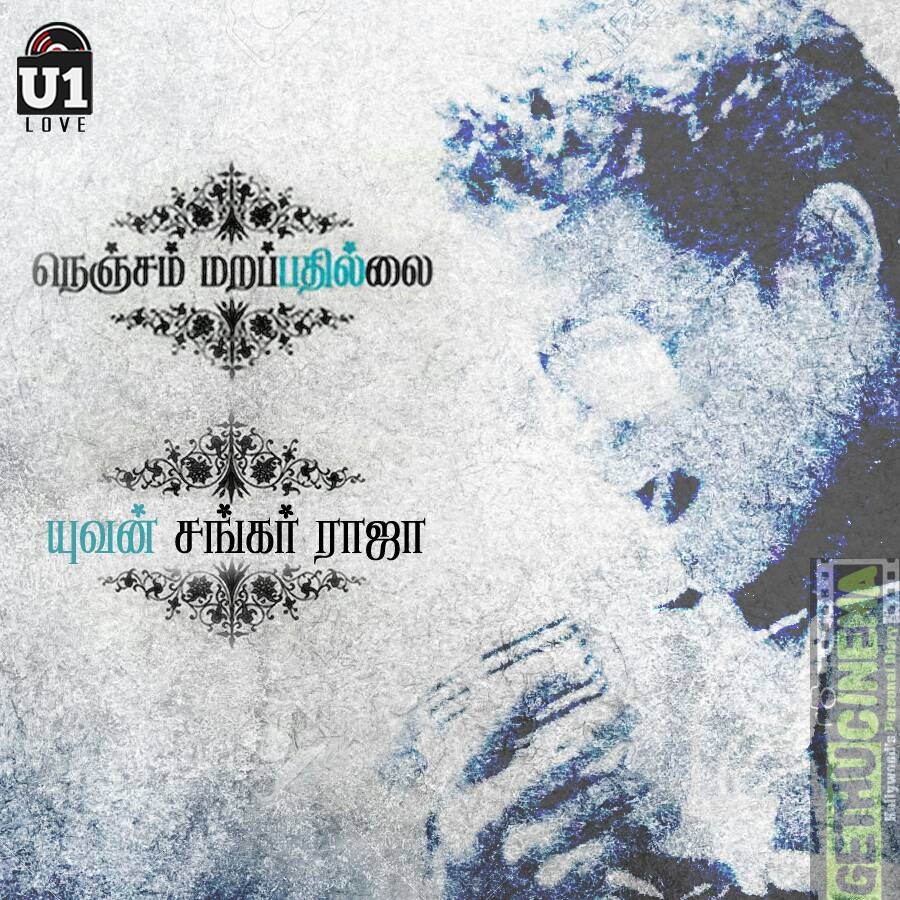 Yuvan Shankar Raja who has got an excellent track record with the director Selva has collaborated again with him for this ambitious flick. After Aayirathil Oruvan, the Selva-Yuvan duo stopped working together. Now with Nenjam Marapathillai, they are back and the fans are equally excited to witness the magic of the combo on screen.

Apart from Nenjam Marapathillai Selva’s Mannavan Vandhanadi with Santhanam is touted to be a romantic flick. Talking about the movie, the director said that the flick with Santhanam would deal with modern age romance. Selvaraghavan has got a special corner for Romance in his films. His romantic movies like 7/G Rainbow Colony were referred as cult classics. 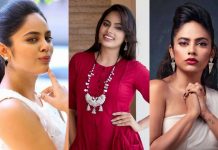