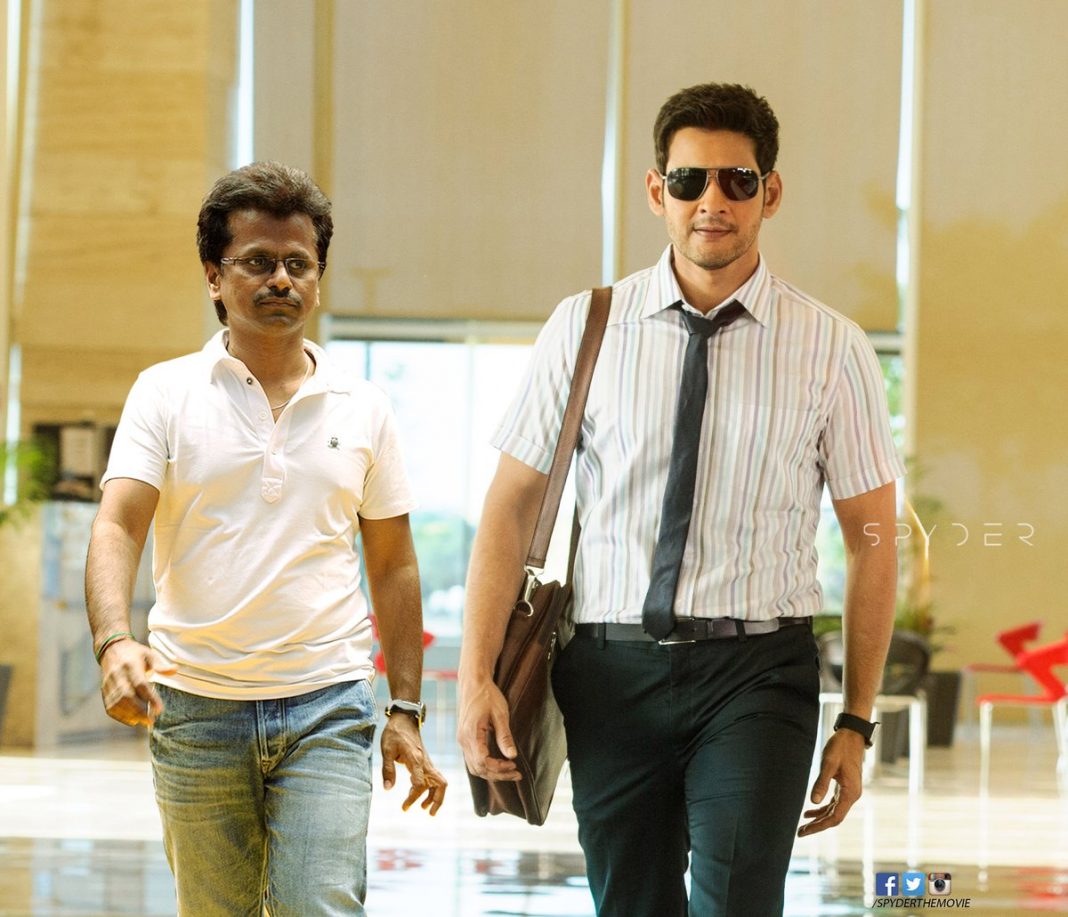 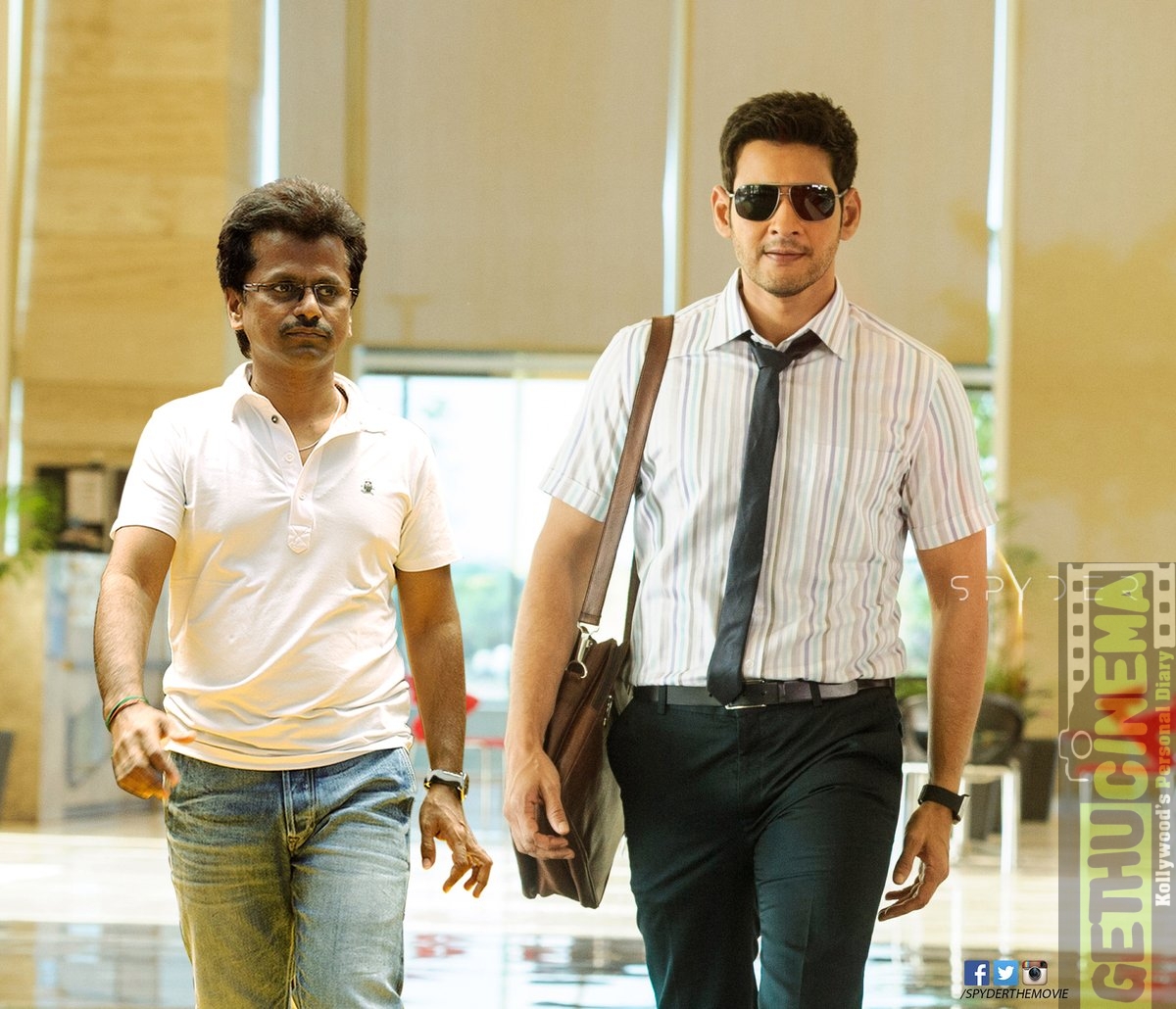 Telugu Superstar Mahesh Babu is all set for his first direct Tamil movie. Director A.R.Murugadoss is helming the ambitious action thriller. Tentatively titled as Spyder, the movie is being made in Tamil and Telugu simultaneously.

The movie was earlier planned for a June release. However it is said that the shoot of the movie is getting delayed and is expected to be over by the end of May. If that is the case the team might find it difficult to meet up with the team’s already announced release date that falls on mid of June. The makers of the movie have now announced that they have finalized on August 11 as the release date.

Rakul Preet Singh who was last seen in Thadaiyara Thaaka will be playing the female lead in the movie. A.R.Murugadoss debuted with the movie Theena in Tamil which had Ajithkumar and Laila playing the lead. He rose to fame with his subsequent movies like Ramana and Ghajini. His collaboration with actor Vijay resulted in two consecutive block busters for the actor. 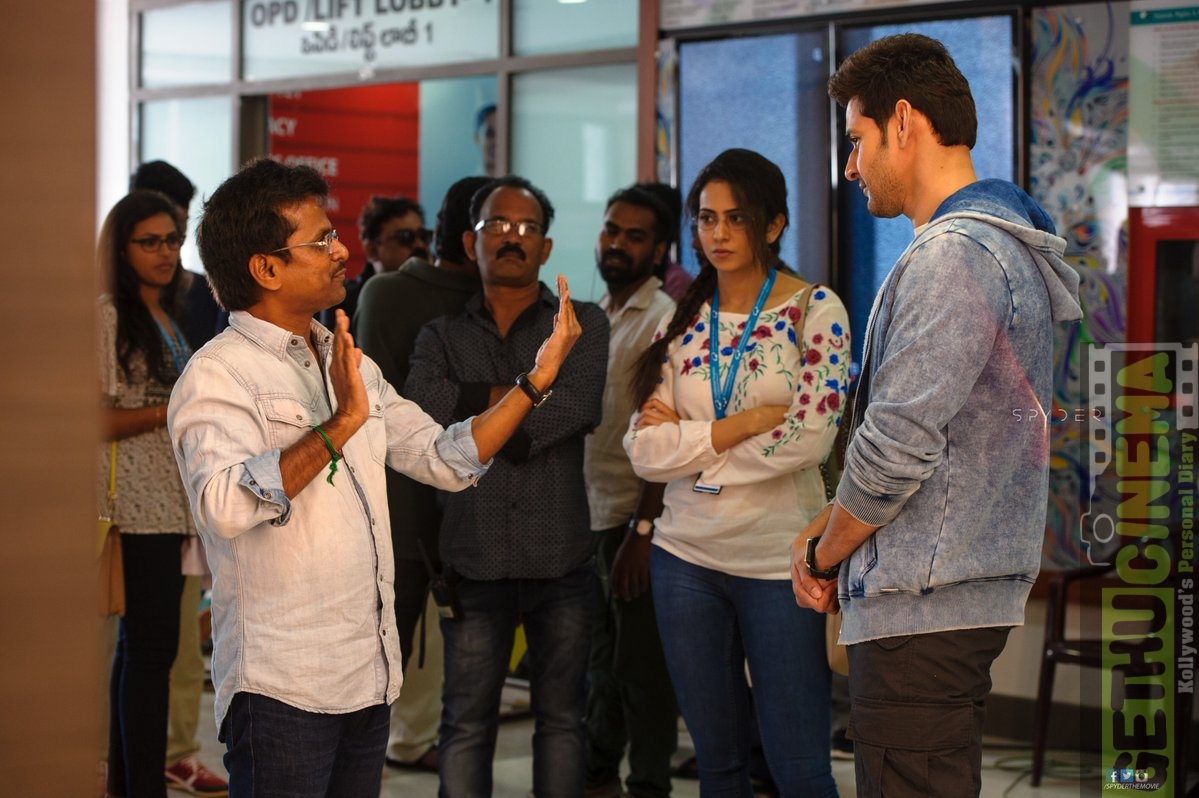 Harris Jayaraj has been signed as the music director for the film. Renowned cinematographer Santhosh Shivan who handled the camera for Vijay’s Thuppaki will be working as the cinematographer for the project. This is the second time Santhosh Sivan is collobarating with director Murugadoss.

S.J.Surya who was last seen in Iraivi will be seen as the primary antagonist in the movie. S.J.Surya has also got Selvaraghavan’s Nenjam Marapathillai on cards. The actor has got high hopes on both the projects. S.J.Surya is said to play a very stylish villain in Spyder.