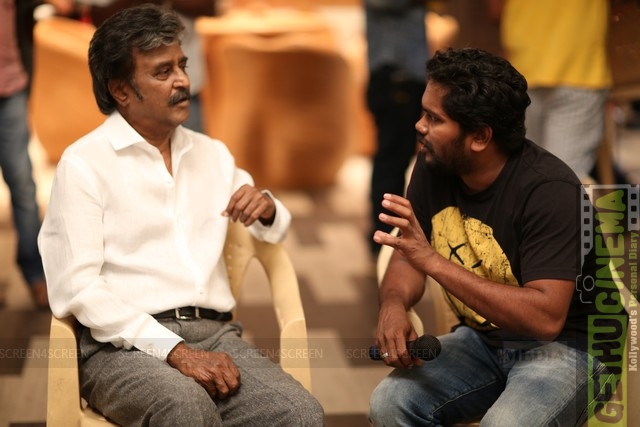 Pete Draper who is known for his works in the Baahubali franchise has signed his next with director Ranjith. Pete Draper is now officially part of the Rajini Ranjith project that is being produced by Dhanush under his banner Wunderbar Films.

Talking about his new project, the VFX genius said, “My team is flying down soon to work on the project. This would be my next biggie after Baahubali. I witnessed the massive sets erected in Chennai as a part of the production which resembles an area in Mumbai”

The movie is said to be completely based in Mumbai. The movie will have Rajinikanth in the lead role and is said to play a role of a gangster. As of Santhosh Narayanan has been signed as the music director and the details of other technical crew has not been updated yet.

The film is planned to go on floors from 28th of May. The movie brings the director actor duo from Kabali. The promising duo is expected to recreate the magic of Kabali again. A photoshoot for the movie happened in the city recently and the makers are now on a hunt for signing other actors to play important role in the movie.

Director Pa. Ranjith who debuted with the film Attakathi rose to fame with his second film Madras which was critically acclaimed and minted success at the box office too. The movie also gained attention of the superstar, after which the actor decided to work with Ranjith in Kabali.