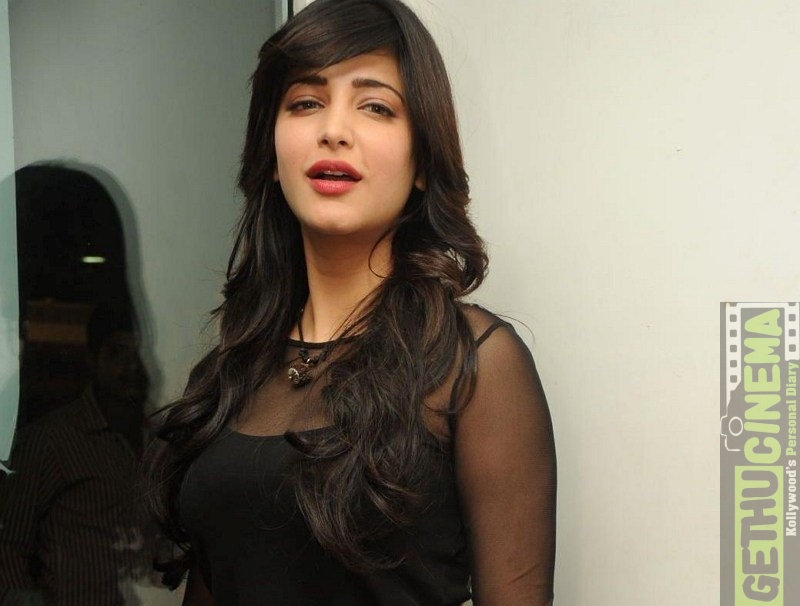 Actress Shruti Haasan known for her roles in movies like 7aam arivu and Puli made a statement clarifying her stand on stepping out of the Sangamithra project. The statement explains the reason behind the change of the lead cast in the movie after being in the preproduction stage for almost 2 years.

The prestigious “Sangamithra” project is being funded by Thenandal Films as their 101st project. The makers of the movie along with the lead cast and technical crew launched the movie officially at the Cannes Film Festival 2017. The crew announced that Shruti Haasan will be playing the lead titular role Sangamithra. However the official twitter handle of Thenandal Films announced that Shruti Haasan will no longer be part of the project.

While there were no explanations made so far by the makers, the office of the actress released a statement that reads, “Shruti has had to unfortunately take a call not to be part of Sangamithra. Knowing it was a massive undertaking and a long commitment spanning over 2 years, she knew the importance of her training, a comprehensive script and proper date calendar. She hired and started training with one of best combat trainers April onwards to make sure she was ready in time for shoot. Despite her enthusiasm and commitment to Sangamithra, she has had to give the film a miss since she had not received a proper bound script or nor a proper date calendar. She is currently caught up with promoting her film Behen Hogi Teri, prep for Sabash Naidu and her musical associations” 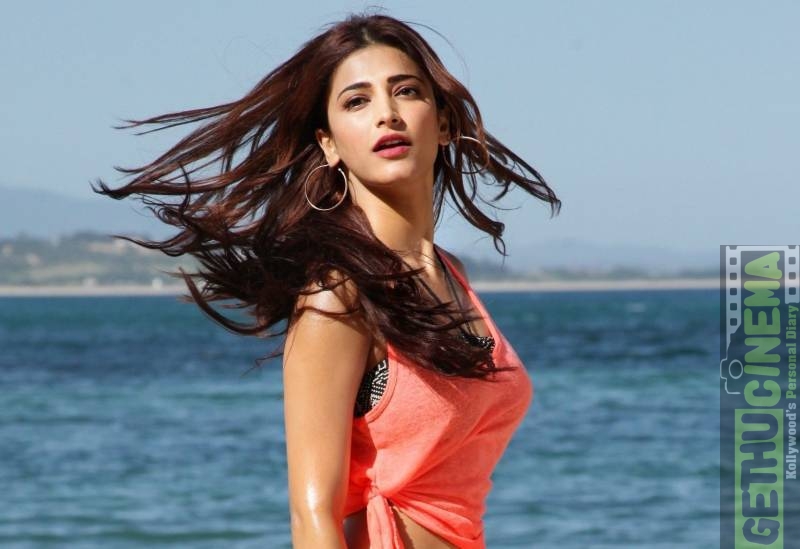 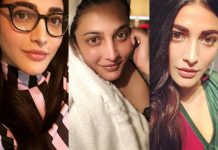 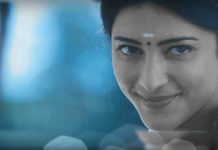 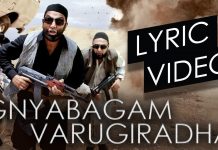 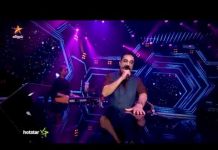 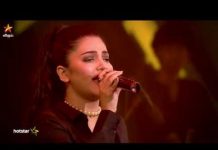 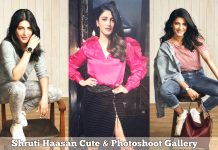 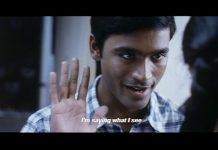 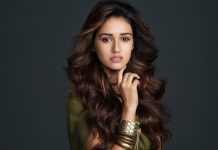 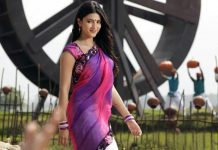 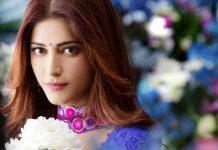 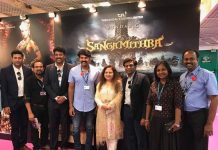 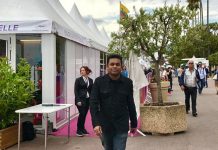 Sangamithra is one of the best stories – A.R.Rahman at Cannes