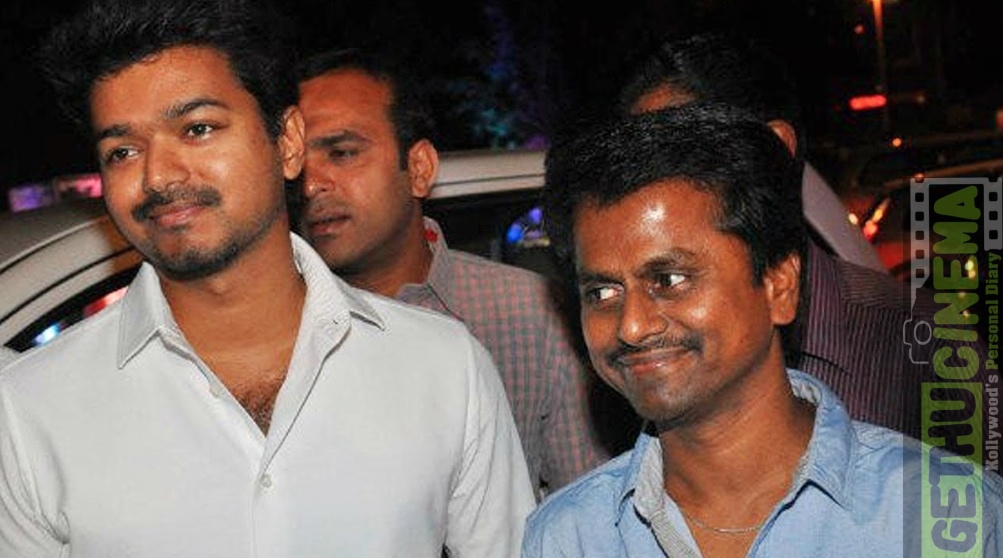 Ilayathalapathy Vijay who is currently shooting his second film with Atlee has already allotted bulk dates for his next with director A.R.Murugadoss. Murugadoss who directed blockbusters like Kaththi and Thupakki with Ilayathalapathi Vijay is currently working on his spy action thriller with Mahesh Babu.

Spyder is a bilingual film being made in Tamil and Telugu simultaneously. Mahesh Babu who has already established himself as a great star in Telugu is debutting in Tamil with this movie.

As Murugadoss is inching towards the final schedules of Spyder, the makers have finalised the month of August for the release of the movie. Once Murugadoss finishes the project with Mahesh Babu he will look into the preproduction works of his next which is touted to be with Ilayathalapathy Vijay.

Likewise Ilayathalapathy Vijay who has gone abroad along with his team headed by Atlee will be completing the production works in a couple of months. The yet to be titled film has fixed Diwali as the release date for the movie. Ilayathalapathy Vijay is said to join the sets of Murugadoss once he completes his works for the atlee film.

Lyca Productions who had earlier agreed to produce the Murugadoss-Vijay project has now unfortunately walked out of the project stating that the film is getting costlier. If the sources close to the movie crew are to be believed, Sun Pictures have taken over the responsibility of producing the same.

The 2010 blockbuster Endhiran is said to be the last movie that the giant production house have laid their hands on. After that the production house have stayed away from movies citing political reasons. If the sources are to be believed, and if things happen in favour of the Sun Pictures they might take over the ambitious Vijay-Murugadoss project.