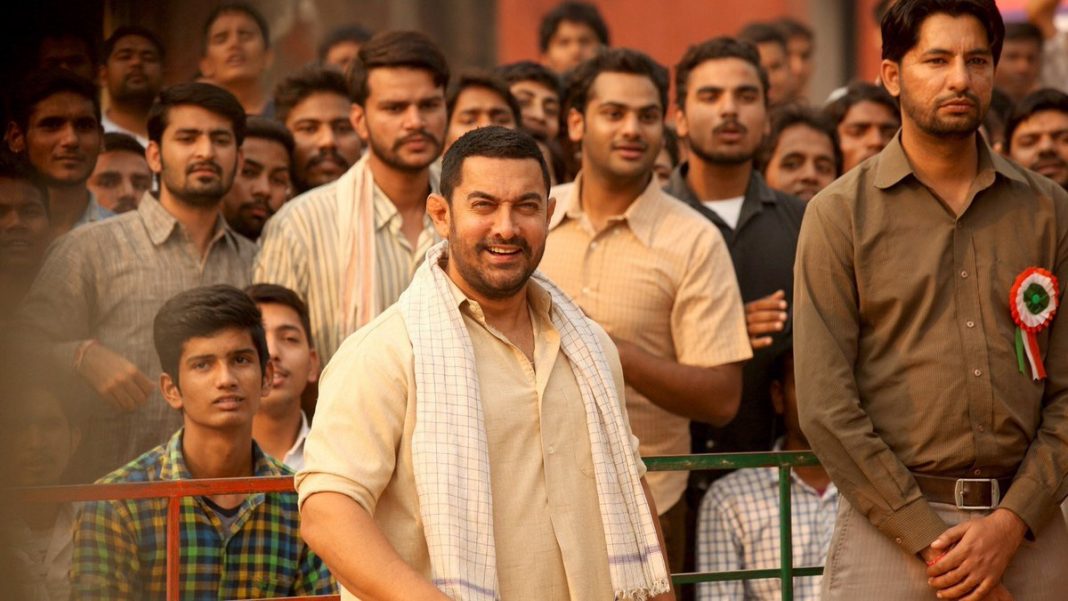 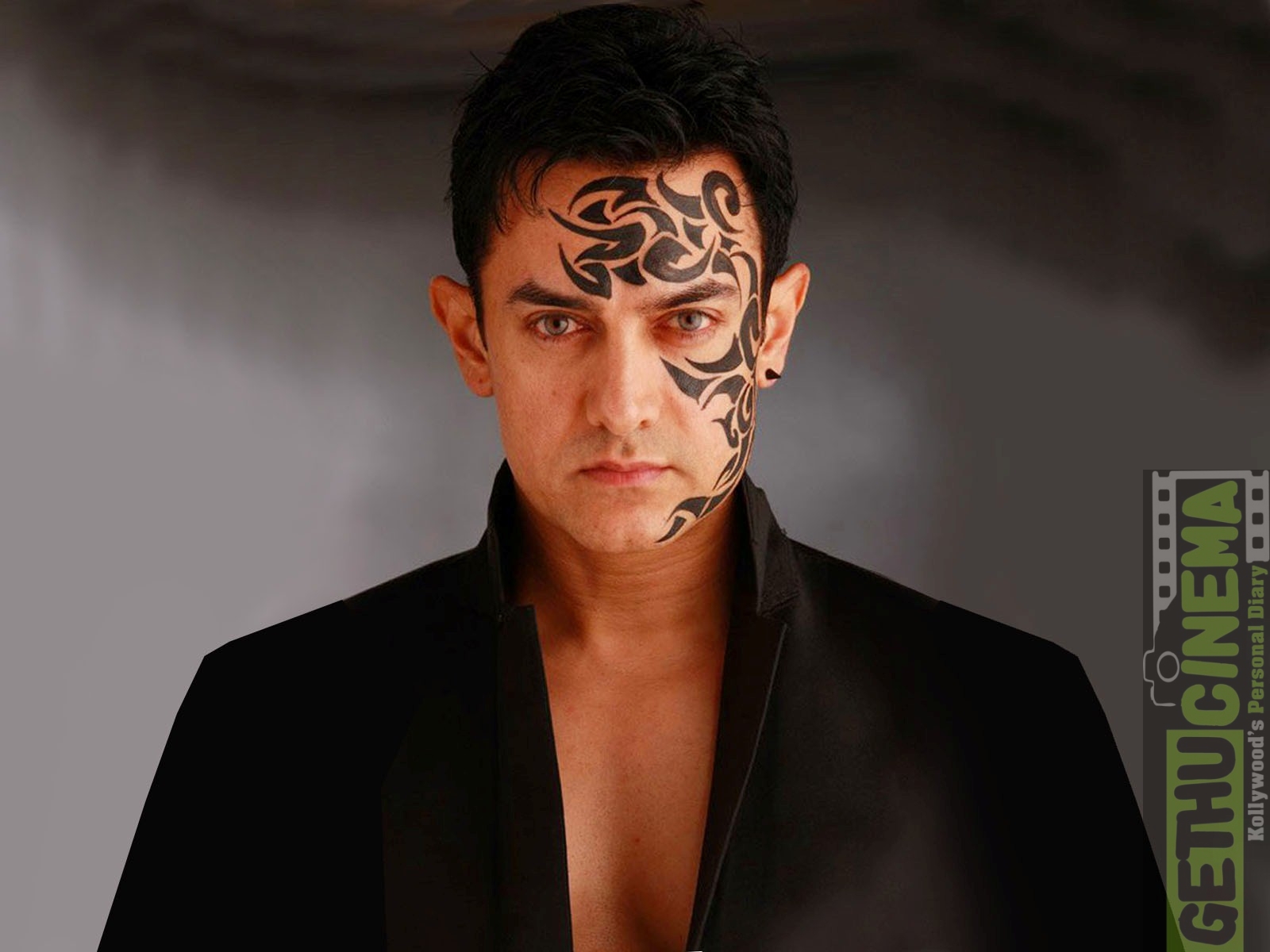 After racking accolades and box office counts in India and other countries, Dangal’s second innings in China was unbelievable. Dangal opened to the Chinese audience at the Berlin International Film Festival and was received well by the critics as well as the audience. The movie that was made on a budget of 70 Crores grossed around 700 Crores before its release in China.

With the magnanimous numbers at the box office, Dangal has become the top most profitable movie in the history of Indian Cinema. Dangal was the story of a father who tries hard to train his daughters for the international championship. It is the official biopic of National level wrestler Mahavir Singh Phogat and his daughters Geetha, Babita Phogat.

Analysts have calculated that the profit of Dangal was more than 10 times the initial budget. The movie that was released in Tamil, Telugu, Malayalam and Hindi has become the first Indian movie to have achieved this level of profit and is also the first Indian movie to rake 1900 Crores at the box office. Even in the Chinese box office Dangal has received over 1 Billion RBM and has become the 33rd movie in the country to achieve the feat. 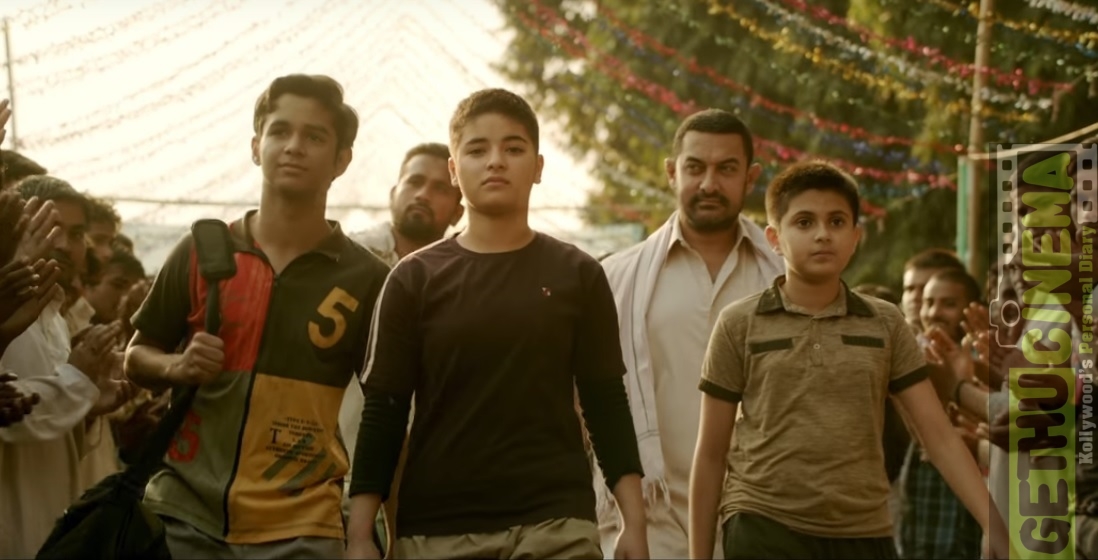 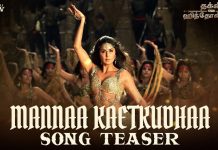 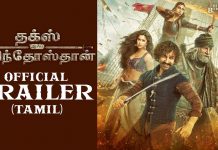 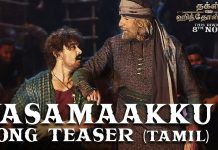 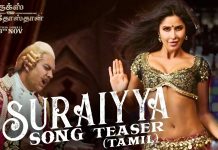 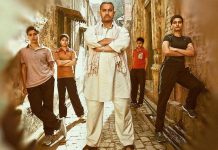 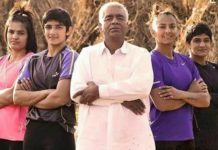 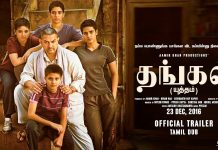 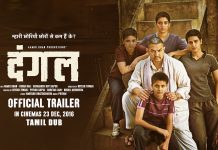