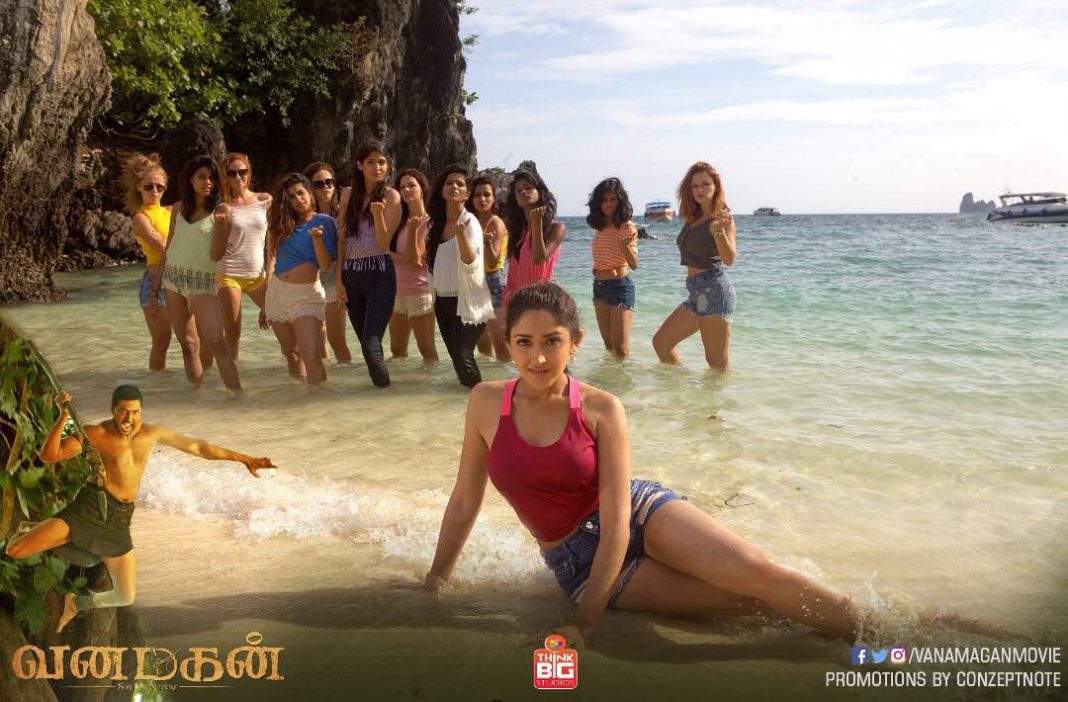 While reassuring the release of the movie on 23rd of June, the makers of Vanamagan have announced officially that they would be releasing a video song from the movie citing promotion. Titled as ‘Damn Damn’ the song is composed by music director Harris Jayaraj and the choreography is done by Prabhudeva. The video song promo would be releasing on the social media handles by 7 PM in the evening of 8th of June.

The movie is being funded by producer A.L.Azhagappan under his Think Big Studios. Azhagappan is the father of the director of the movie A.L.Vijay who rose to fame with movies like Deivathirumagal and Madarasapattinam.

Story of Vanamagan is said to be loosely based on the story of Tarzan. Going by the teaser and the trailers, Jayam Ravi is seen donning the role of a tribal village where civilization has not entered so far. Sayeesha, a Bollywood actress who played the lead role in Ajay Devgn’s Shivaay is seen portraying the lead female role of the movie.

Apart from the lead cast Prakash Raj and Thambi Ramaiah are signed to play important characters from the movie. Touted to be an action thriller the movie was declared for release on the month of May. Owing to other big releases and the strike that was announced from the producers council the release of the movie was delayed. The makers have now finalized 23rd of June as the release date targeting the holidays of Ramzan. 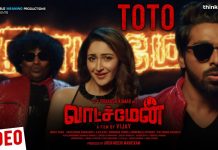 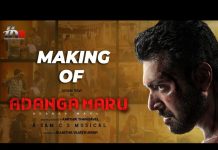 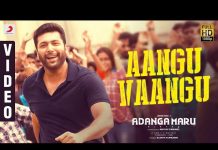 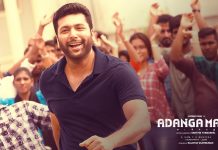 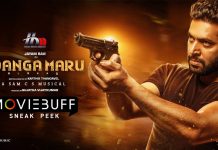 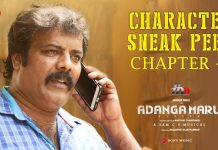 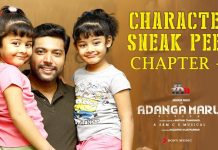 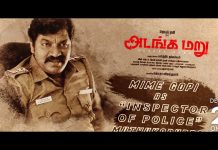