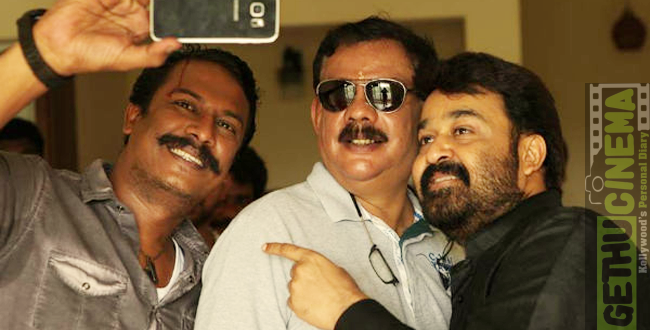 Samuthirakani is the actor in consideration for the role of the baddie in Udhayanidhi’s upcoming film. Touted to be a Tamil remake of National Award winning Malayalam film Maheshinte Prathikaram, the movie will be directed by Priyadarshan.

Ace director Priyadarshan was impressed with the work of Samuthirakani in his thriller Oppam and wanted to work with him again given a chance. Now that the talks for Samuthirakani to play the role of baddie in Maheshinte Prathikaram are currently on, the actor is discussing the dates with the crew. Once the plans for production are finalized the movie will get on floors from the month of July.

Priyadarshan reported that he will be making changes to the original script of Maheshinte Prathikaram to suit the Tamil audience. The crew is currently busy with its preproduction works that include hunting for supporting cast. The makers have decided to shoot the entire movie in and around Theni district.

Udhayanidhi has two movies ‘Podhuvaaga En Manasut Thangam’ and ‘Ippadai Vellum’ in post-production stages are getting ready for release. Udhayanidhi will be replacing Fahaadh Faazil’s role from the original ‘Maheshinte Prathikaram’.