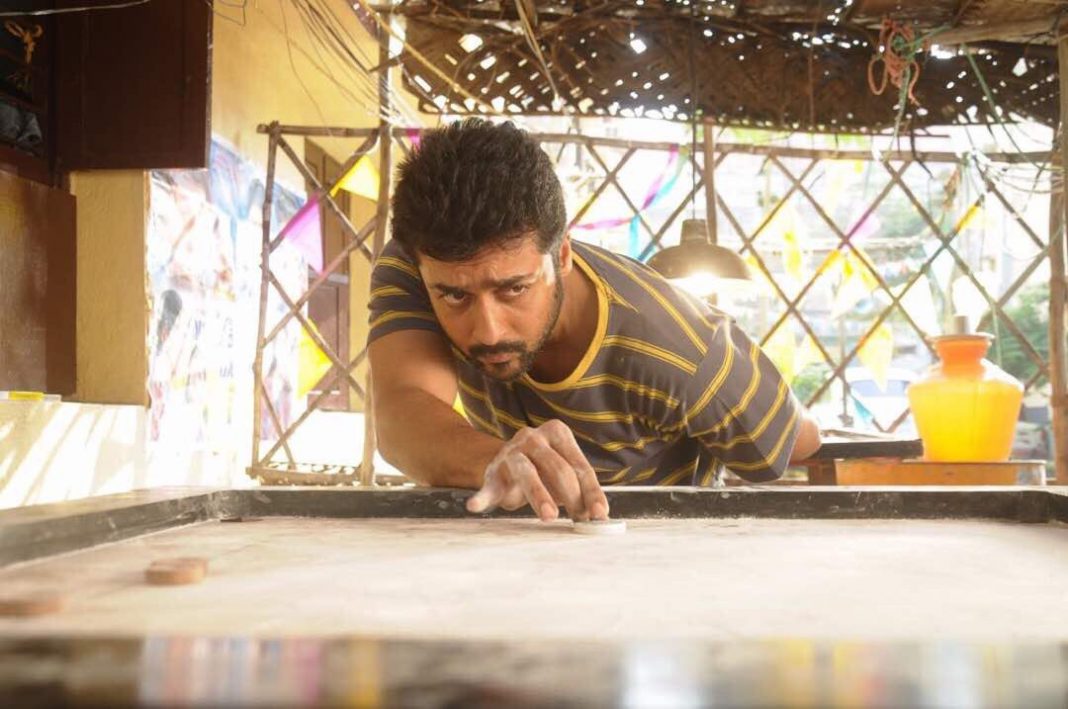 Vignesh Shivan who is currently busy shooting the final schedule of Thaana Serndha Kootam is experiencing pressure from the fans of the actor Suriya who is playing the lead in the movie. The fans are demanding the director to release the first look poster from the movie. The director has finally managed to break the silence and announced that the teaser of the movie would be releasing on 23rd of July on the occasion of actor Suriya’s birthday.

Ever since the announcement of the movie, there were no updates whatsoever from the sets of the movie. Suriya who is playing the lead is pairing up with actress Keerthy Suresh for the first time. The movie boasts a stellar star cast that includes actress Ramya Krishnan, ace comedian Senthil and Suresh Menon. The movie is being produced by Suriya and K.E.Gnanavel Raja under their 2D Entertainment and Studio Green banners.

Anirudh who had earlier worked with director Vignesh Shivan in his previous movie ‘Naanum Rowdy Than’ is composing tunes for this flick too. Anirudh’s earlier work with Vignesh Shivan was much talked about and the NRD album topped all the charts at the time of its release.

It is learnt from the sources that the Kolaveri music director had composed 8 songs for the movie. Most of the songs are expected to be montages that go along with the flow of the story. Vignesh Shivan who was hesitant to release the first look revealed that he was not impressed with the first poster from the design team and hence he asked the team for a complete makeover.

To ease of the eager fans the director took to social media to release a candid picture of the actor from the sets. The picture had Suriya playing carom with a different look. The look of the actor was much talked about after the release.

It seems that the director is aiming at perfection for every bit of movement with his promising outing. The production work for the movie started from Karaikudi and the team shot some schedules in Chennai too.