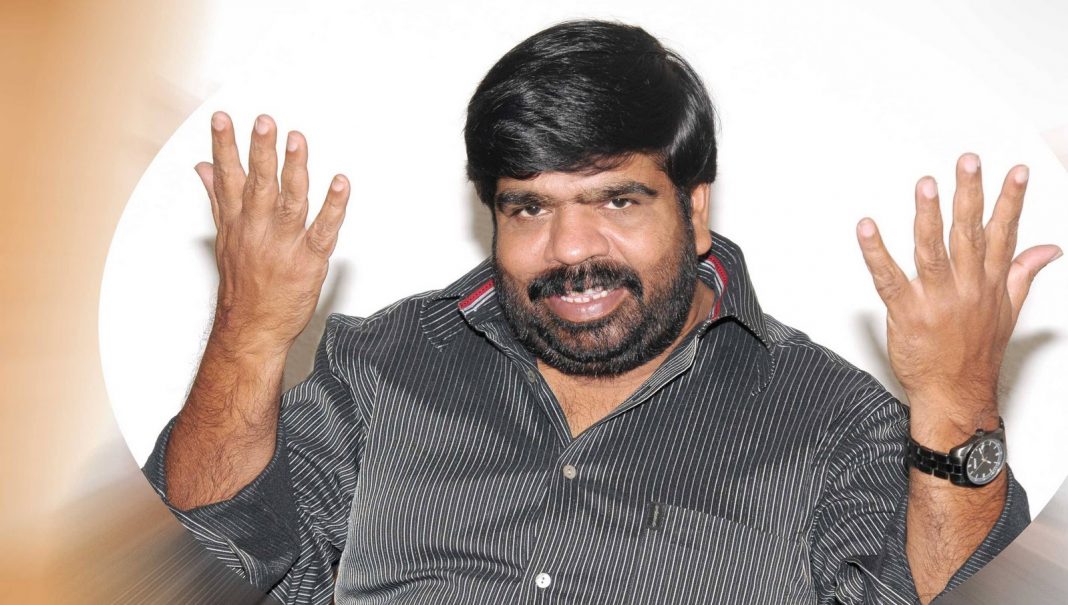 Versatile actor T.Rajendar who is known for his unique style of direction is back to direction again. The last movie he worked on was for VeeraSamy which received mixed reviews and was much talked about for its content. After Veerasamy the actor started directing a movie titled‘Oru Thalai Kaadhal’ but the project hasn’t got a release yet.

Sources close to the actor now say that TR is all set to direct his next which probably will have new talents playing the lead character. If the sources close to the crew are to be believed, son of a business man from Malaysia has been signed to play the lead protagonist in the movie.

Just like his previous movies, TR along with acting and directing is also taking care of music, lyrics, and production. Touted to be made on a grand scale, the movie will scale Europe and Malaysia for its locations. The team has reportedly started their pre production works and will soon get into production says sources close to the crew.

However, we are not sure if TR would be making a cameo appearance in this movie too. He is known for his cameo roles in the movies directed by him. His recent outing Kavan which had Vijay Sethupathi in the lead is the only movie where he was not part of the production team. It is said that K.V.Anand had to compel the actor to a great extent to make him do the role.