National award winning director Bramma after the success of his debut venture ‘Kutram Kadithal’ decided to direct Jyothika in his next that is touted to be a female oriented film. Titled as ‘Magalir Mattum‘ the movie is said to deal with the lives of four women who decide to embark on a journey breaking away stereotypes. While Jyothika plays the lead, Urvashi, Saranya Ponvannan and Banupriya play pivotal roles in the movie.

Produced by Suriya under his 2D production banner, the movie will have music by Ghibran. The movie which got its music and trailer released is currently in its post production phase. The audio and the trailer of the movie have been well received by the audience. It is now learnt from the makers that the movie has cleared Censor Certification and has been certified as U.

The makers of the movie have not finalised a date for the release of the movie, but it is believed that the movie will soon be up in Silver screens. Magalir Mattum is also the title of 1980 super hit movie produced by Kamal haasan. Suriya and the director Bramma thanked the ulaganayagan for graciously giving away the title of the movie. 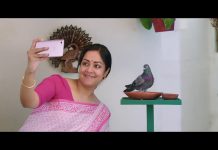 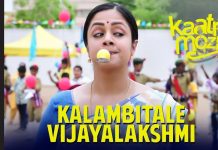 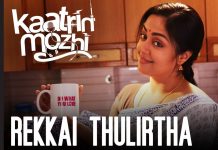 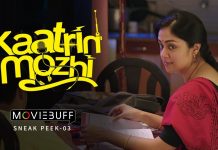 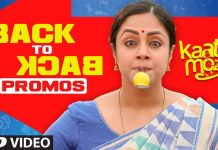 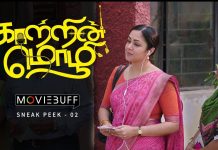 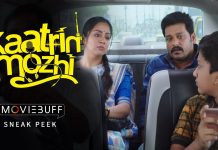 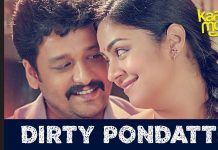 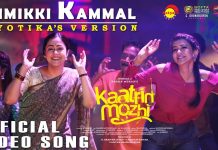 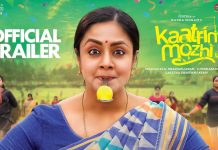 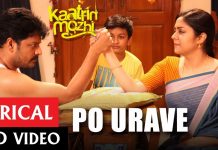 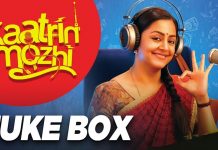