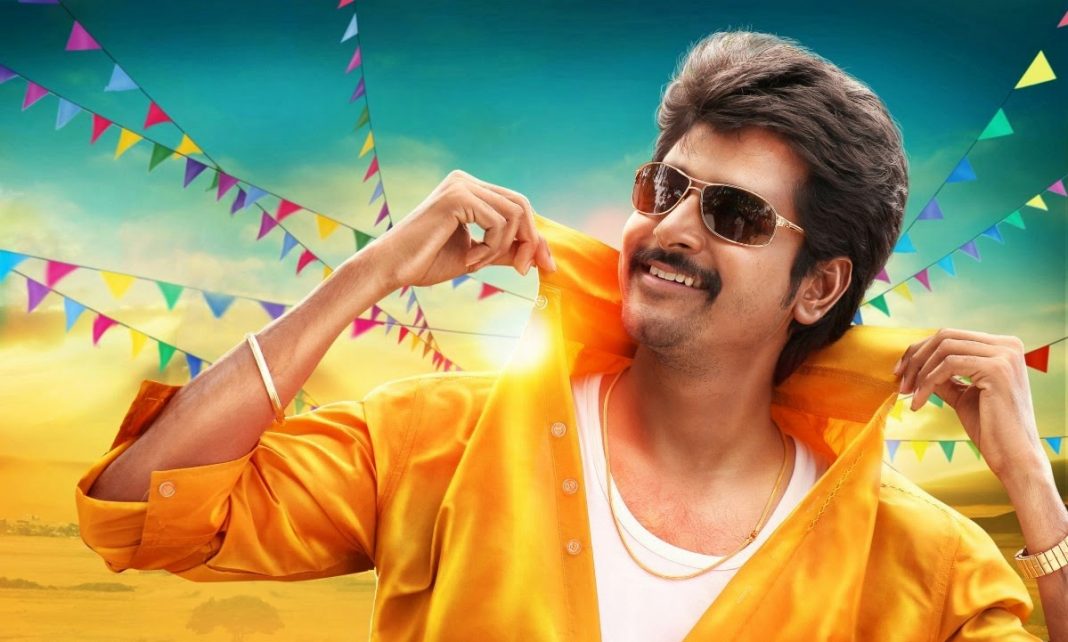 First look of Sivakarthikeyan starrer Velaikkaran will be unveiled by 6:30PM today evening (05-06-2017) announced the makers of the movie. 24 AM Studios who debuted with Sivakarthikeyan’s Remo last year is producing Velaikkaran. Director Mohan Raaja who minted extraordinary success with his last outing Thani Oruvan will be directing this venture.

In the promising movie Sivakarthikeyan will be sharing screen space with Nayanthara, Malayalam star Fahadh Fazil, and Sneha. While major portions of the movie were shot in Chennai, the team recently completed a schedule in Malaysia too. Touted to be a complete entertainer the movie will talk about a burning issue in the society says the sources close to the director. Ramji will be handling Cinematography while Harsha will be taking care of the editing process for the movie. 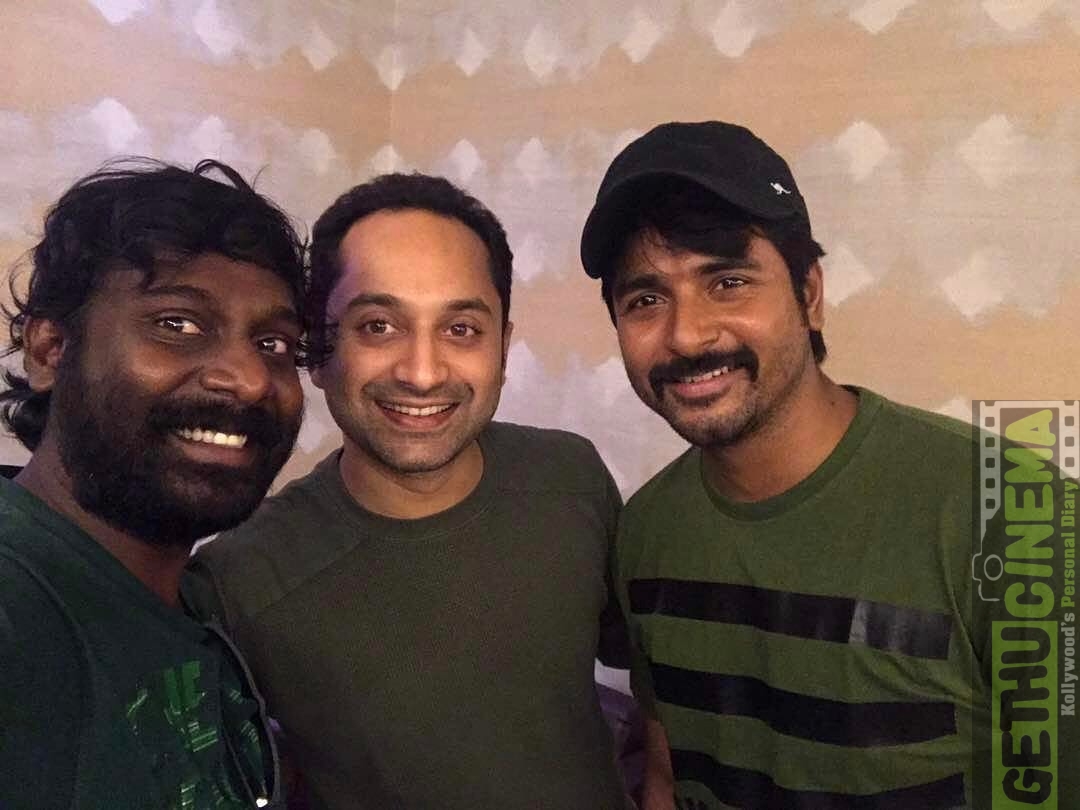 When inquired if this movie will have any reference to the Rajinikanth movie that was released in 1987 under the same title, the crew denied the claim and explained that it is just the title and the movie will deal with a different genre. S.P.Muthuraman directorial was a complete action entertainer and was a blockbuster of the times.

Sivakarthikeyan is pairing up with Nayanthara for the first time. With music by Anirudh the makers have earlier planned to release the movie for Vinayakar Chaturthi this year but later changed the release plans to Pooja holidays. The movie went on to floors from November 2016.

The production house 24 AM Studios is known for their debut production venture Remo with Sivakarthikeyan which worked big time thanks to the sky high promotions that the makers took.