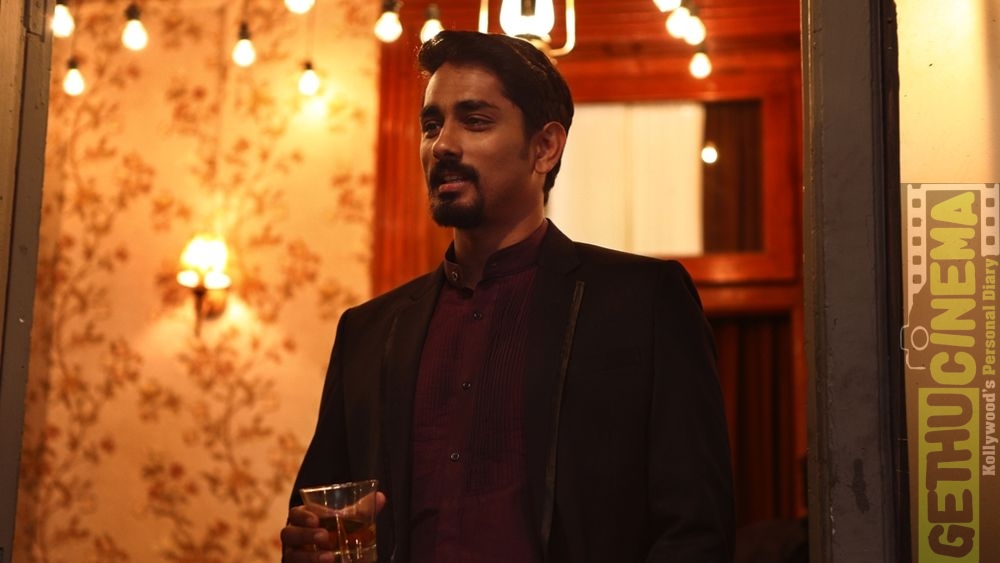 Siddharth co-wrote and co-produced the movie Aval which doesn’t fall short of any promises given by the actor during the promotions. For most part of the story Aval falls largely in the thriller genre rather than the horror genre. Aval tells the story of a couple and a family who happen to become neighbours. The house in which the family lives hides a terrific history which forms the crux of the story (or the flashback story). Cliched and worn down template you might think, but Aval holds more than that.

The first half takes some time to pull up its socks and get down to the story and by this time we are given the brief of the romantic history of Siddharth (Dr.Krishnakanth) and Andrea (Lakshmi). The best part of Aval is that it makes us overlook the clichéd story through excellent writing and fantastic direction. 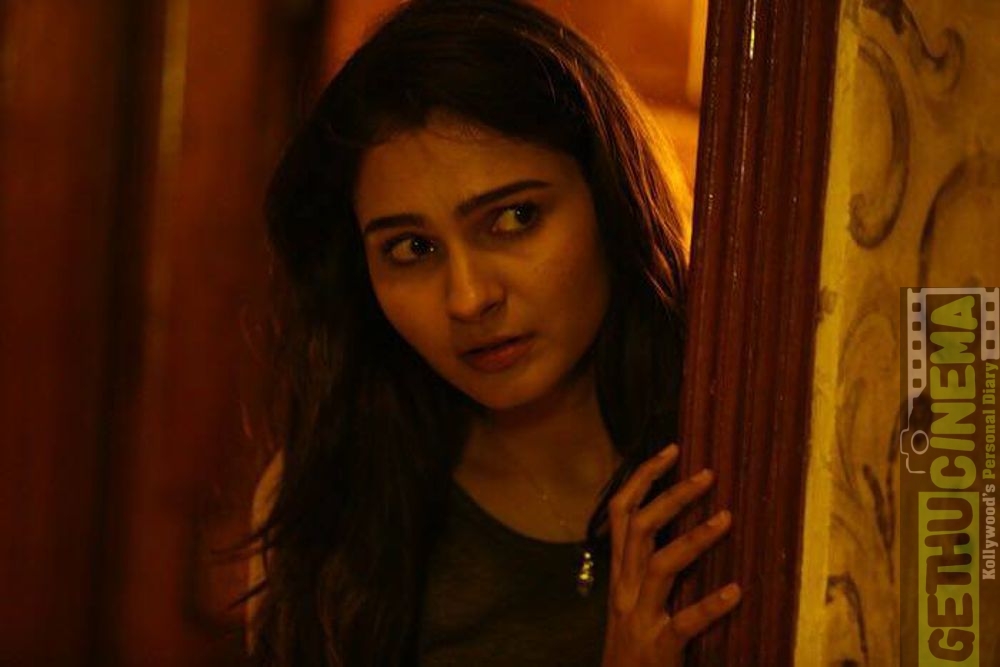 The movie will be a pleasant surprise to those who are new to horror films and those who are fed up with horror movies will appreciate the honest writing and the attempt by the team. A psychiatrist convinces his patient that the haunted girl speaks Chinese by using Google Translate, funny you might think but it has worked beautifully in the movie.

There is an exorcism sequence which actually is conducted by a psychiatrist and he terms it as fake. We know that exorcism won’t stand fake for a long time because we are in a horror movie and the lessons of horror movie watching experience has taught us otherwise. The sequence is chilling and challenges all the exorcism sequences that we have seen in Kollywood so far. 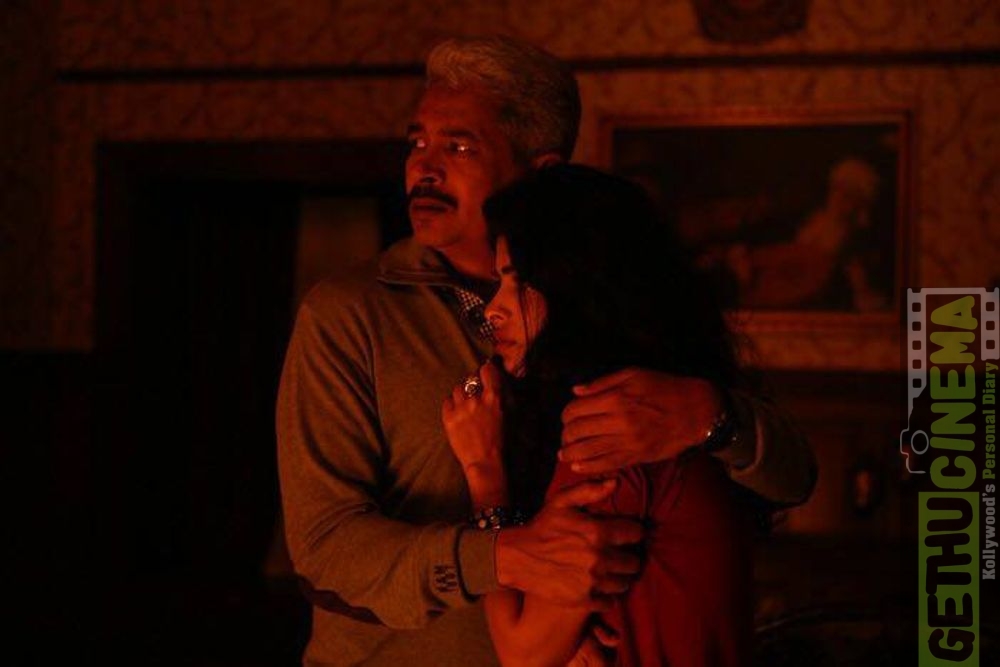 Performances of Atul Kulkarni as Paul and Anisha Victor as Jenny are exemplary during the first half. There is a small shot during the climax where somebody rolls up a bedspread to fool someone who is haunted, we would expect a clichéd follow up but what is displayed on screen is the other way around and is surprising.

It is generic for a horror movie to go baseless once the last line of the plot is told and the last knot of the screenplay is done with. Great films that have stood out in this genre have overcome this flaw interestingly and Aval is one among them. 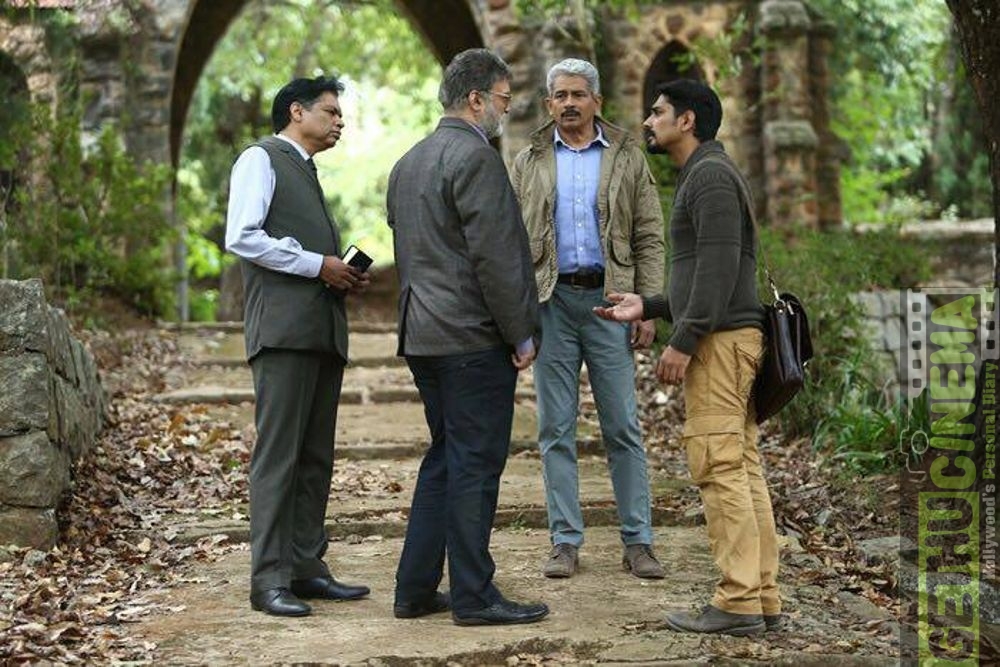 The movie maintains a grim tone throughout the length which in turn adds up to the plus factors. Apart from excellent acting we also see good character sketches. Not one character in the movie is in the frame for the sake of being there. We know that Anisha reads exorcism and does drugs even before a psychiatrist does research in her room.

Siddharth and Andrea have excelled in acting too that sometime into the movie we start seeing Dr.Krish and Lakshmi rather than the actors who play it. Shortly after we question the importance of date and time mentioned in the movie throughout, we get the answers in the form of twists in the end. Question some element in the movie and the movie will have its own answers, all you have to do is look out for the same. 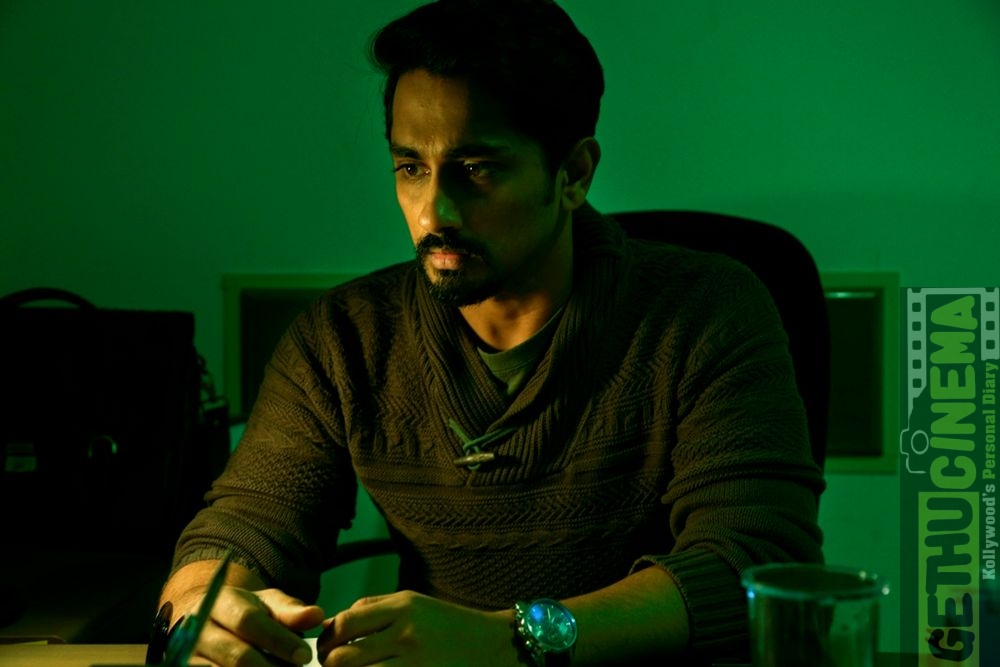 Compare to the episodes of 2016, the flashback stretch seems a bit let down by clichés and is supported only by the depth of the story line. But this seems very negligible and could be easily looked over. Though the first song lacks its own hummable quotient, it is colorful enough for its presence and gives the required feels.

Aval is a pleasant surprise from Siddharth, Milind Rau and their team. The efforts seemed to have paid off. 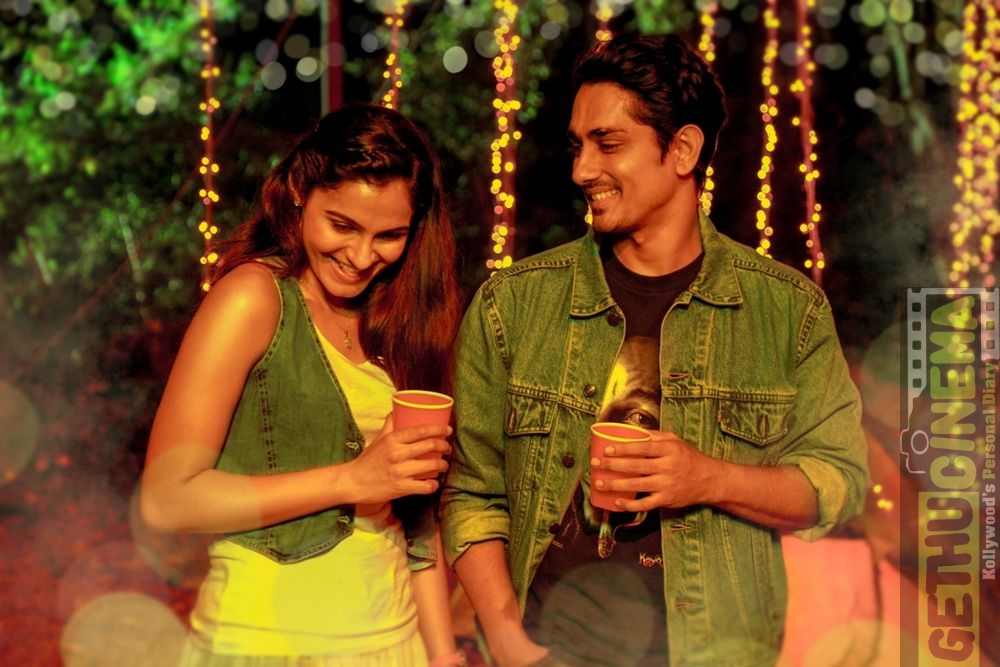 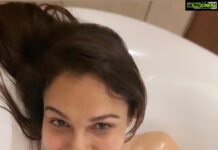 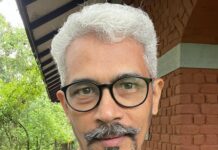 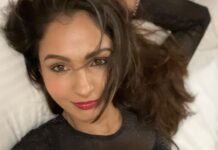 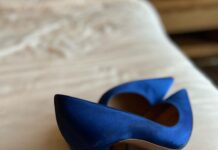 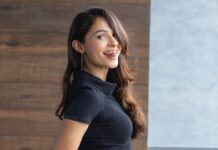 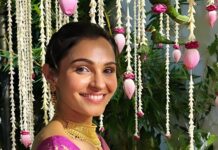 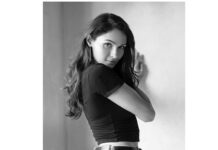 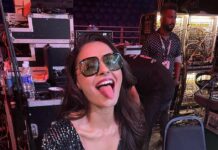 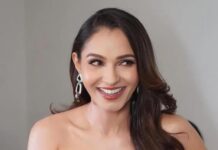 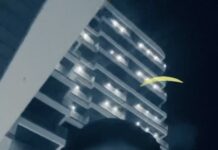 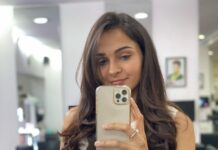 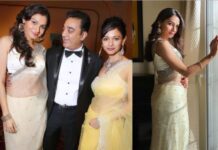 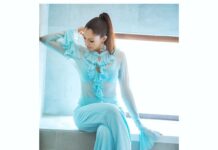