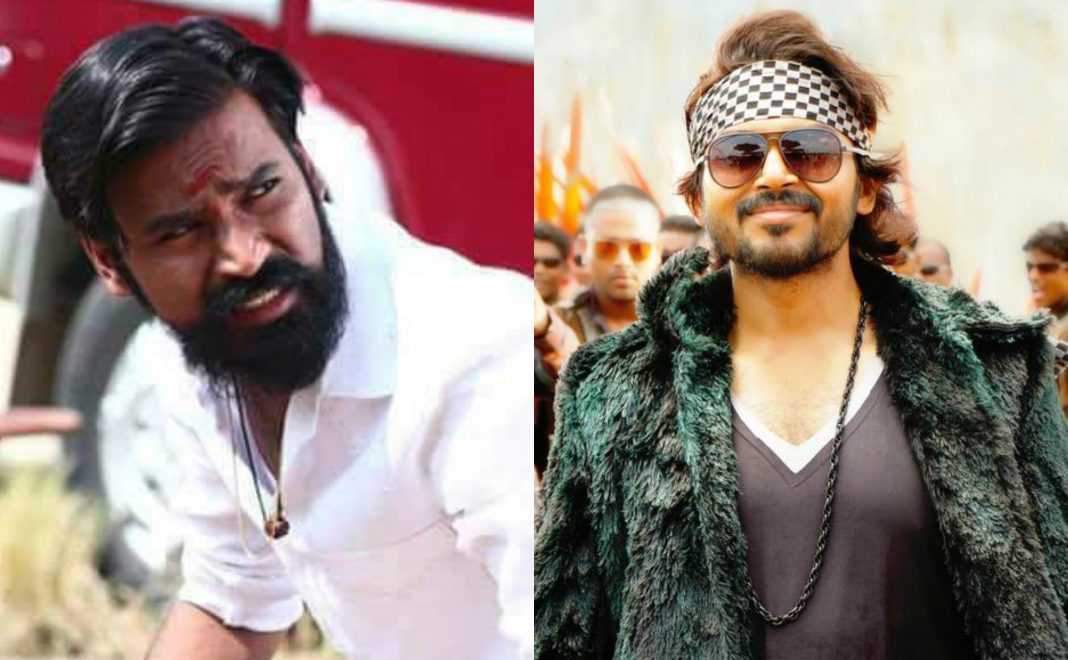 Diwali is nearing and films scheduled for Diwali are getting geared up for release. Last minute changes are happening at every chance possible about the Diwali releases. Kadavul Irukkaan Kumaaru of G.V.Prakash, Vijay Antony’s Saithan which were announced for Diwali earlier had been moved for November release.

As of now Karthi’s Kaashmora and Dhanush’s Kodi along with Ma.Ka.Pa.Anand’s Kadalai are the only three films confirmed for Diwali releases so far.

Kadalai’s trailer was released yesterday by Sivakarthikeyan in his Twitter page. Kodi and Kaashmora have completed their Censor screenings and both the films have been certified for Universal Audience. 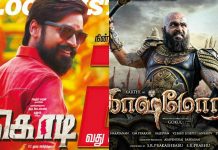 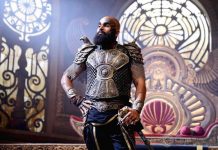 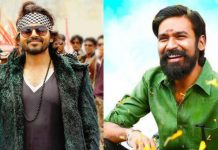 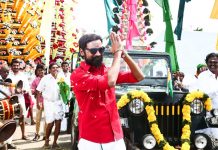 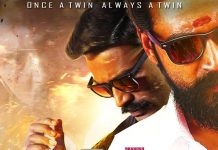 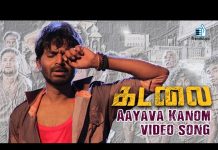 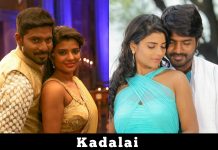 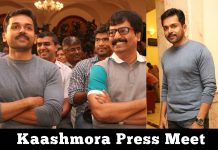 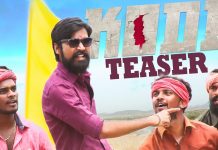 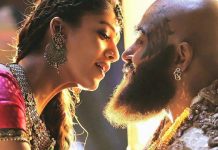 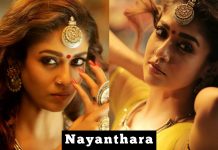 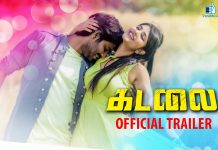 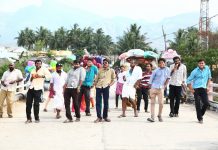 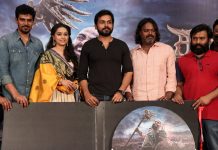 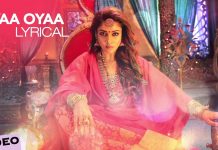