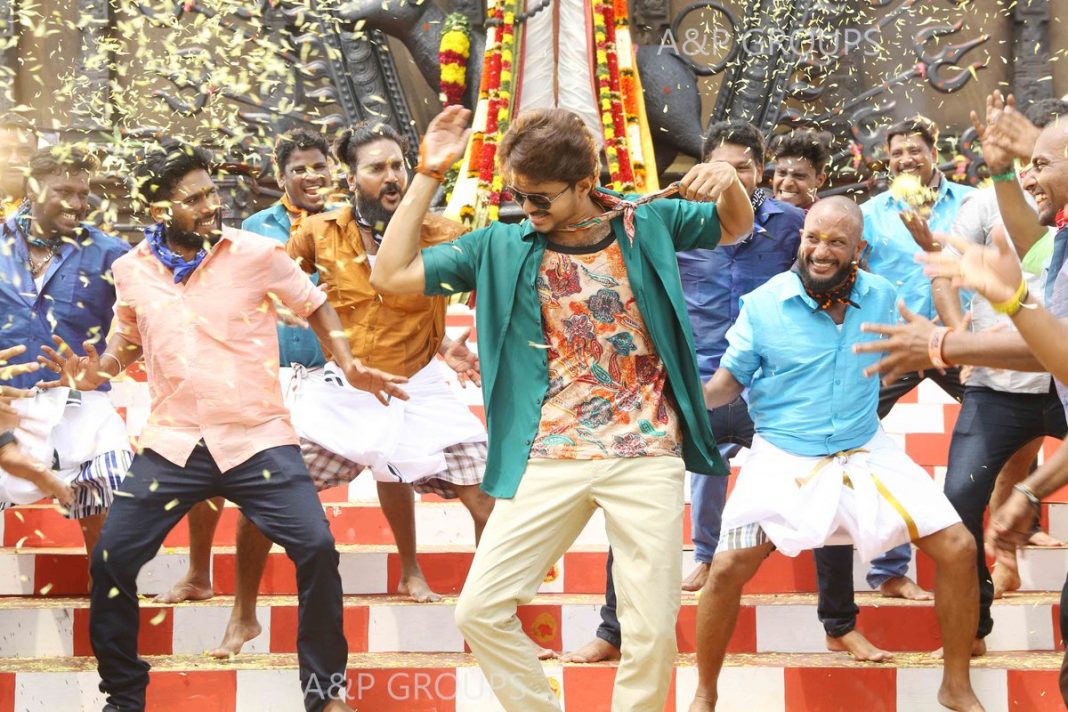 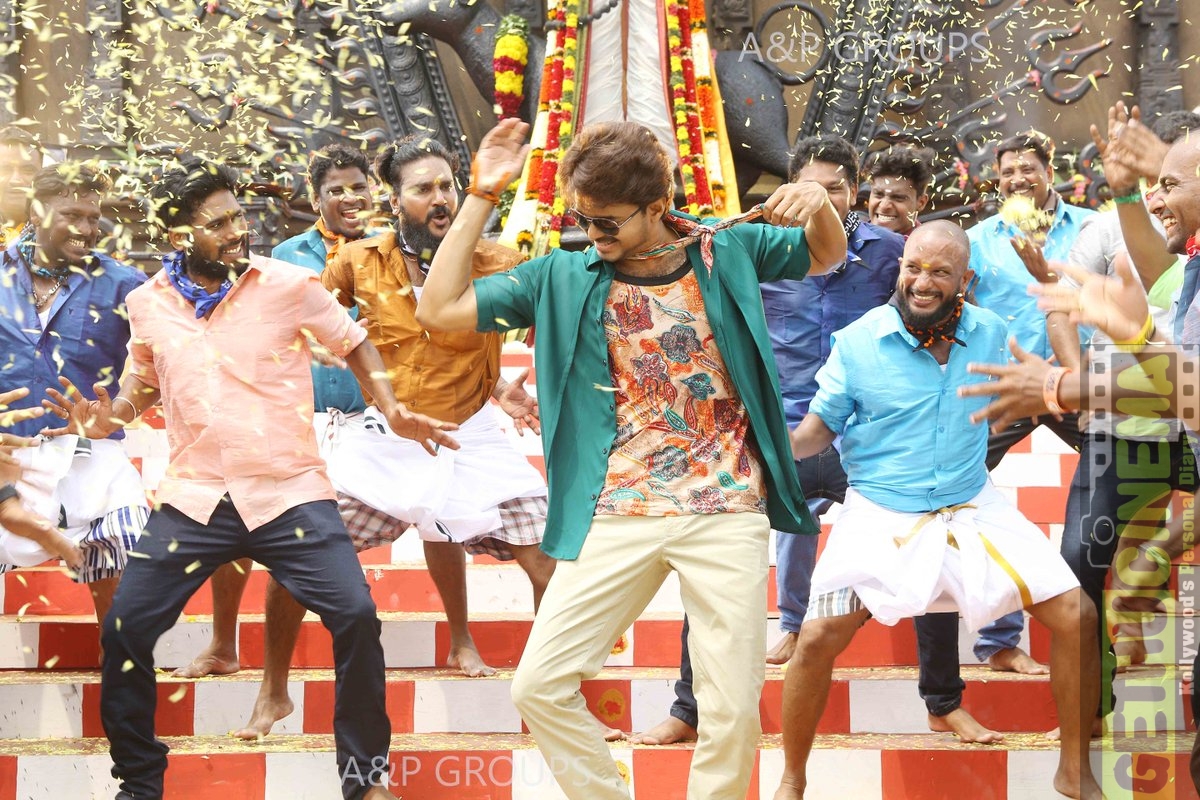 Bairavaa the next big expected movie of Ilayathalapathy Vijay which is currently undergoing post-production has got another big update and this time it is from Santhosh Narayanan, the man himself. Santhosh Narayanan the man behind the music of Bairavaa has took it to twitter to share his excitement over the upcoming album.

It has been some time since we had a dance number for which Vijay crooned. The last time was Selfie pulla for Kaththi.

Santhosh Narayanan has credited Vijay that he has incredibly sung well and guaranteed earth shattering dance moves for the song.