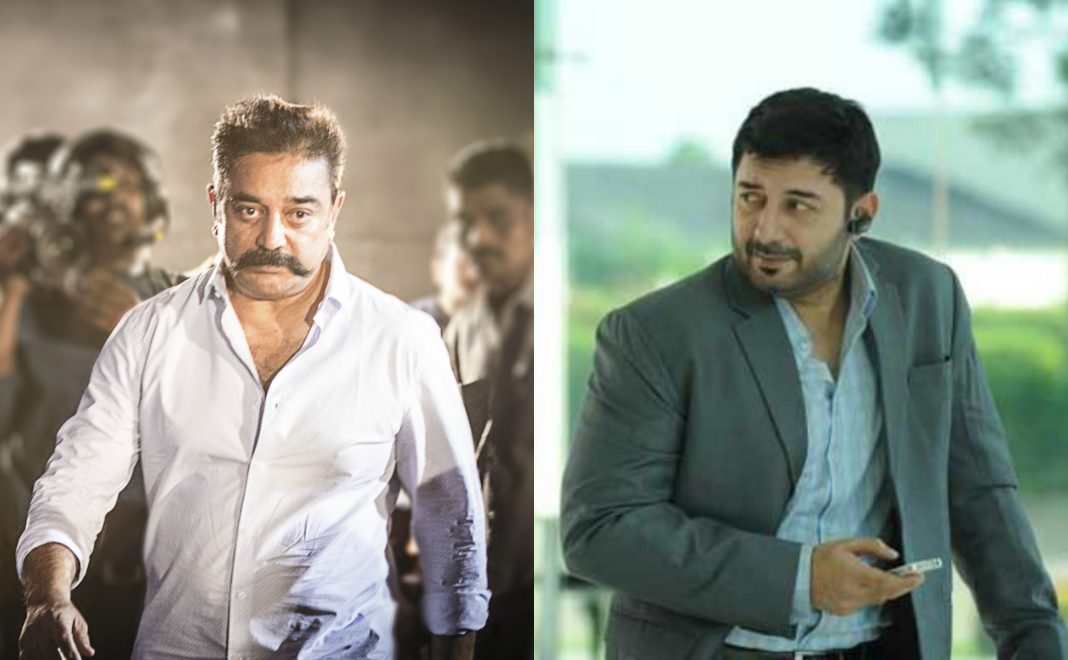 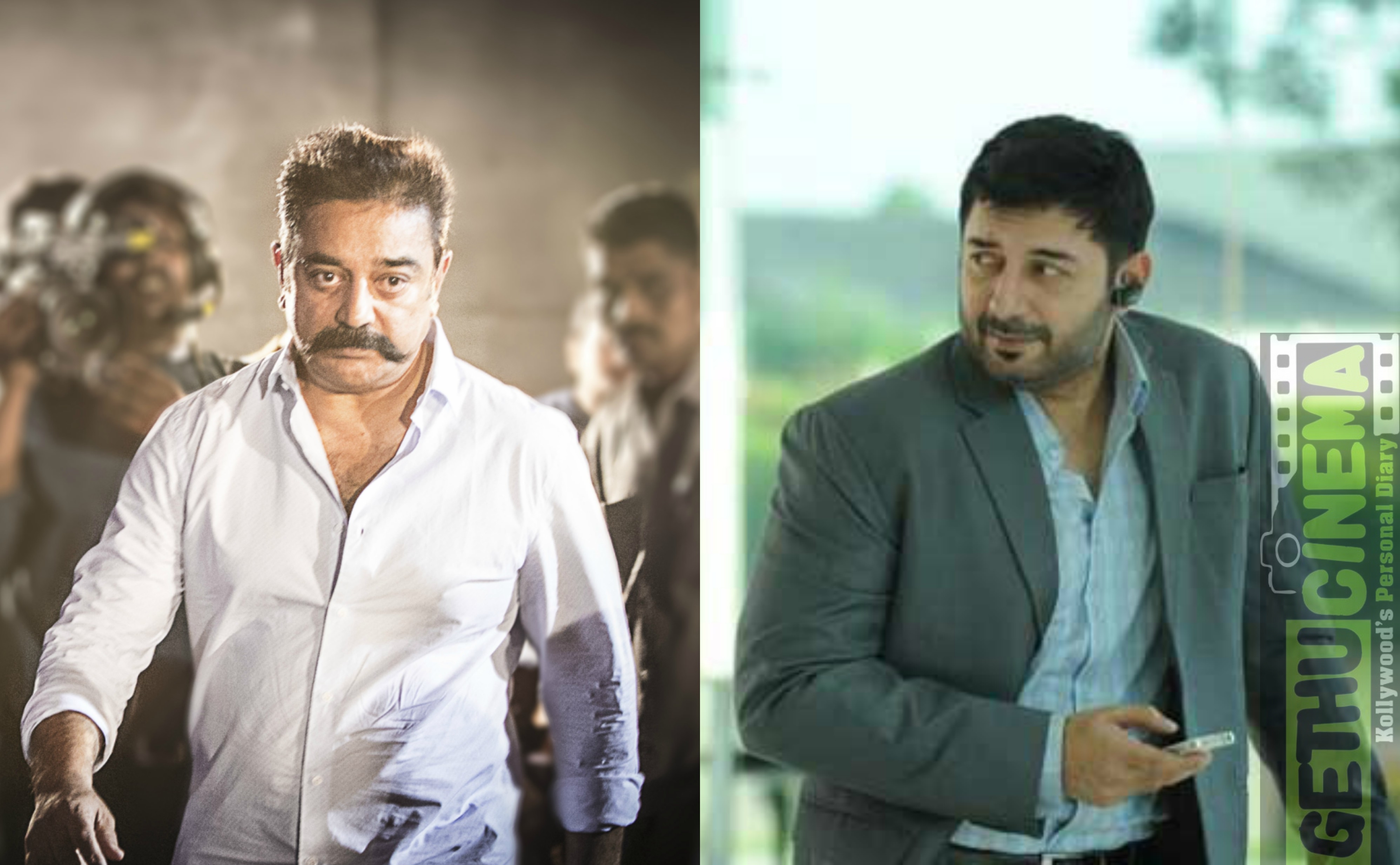 The protests again the ban of Jallikattu in the state of Tamil Nadu was conducted in a peaceful manner for 7 days by students and youngsters together. However things took a sudden turn and police started lathi charge among the protesters who were gathered at Marina beach. Sudden turn of unexpected events turned the peaceful protests in to violent protests. Hours after the protests subsided, videos of police performing lathi charge and arson surfaced the news channels.

The videos showed some police officers lighting fire to abandoned vehicles. Reacting to this Kamal Haasan and Arvind Swamy took it to Twitter to express their shock and angst on the police personnel. “One week of an iconic, peaceful protest. Then things change with what now looks like a well planned set up! ” said Arvind Swamy in his micro blogging account.

What is this. Please explain some one pic.twitter.com/MMpFXHSOVk

Kamal Haasan too shared the video and sought an explanation. “What is this. Please explain some one “.

One week of an iconic, peaceful protest. Then things change with what now looks like a well planned set up! ? pic.twitter.com/DUfEUBUmBS