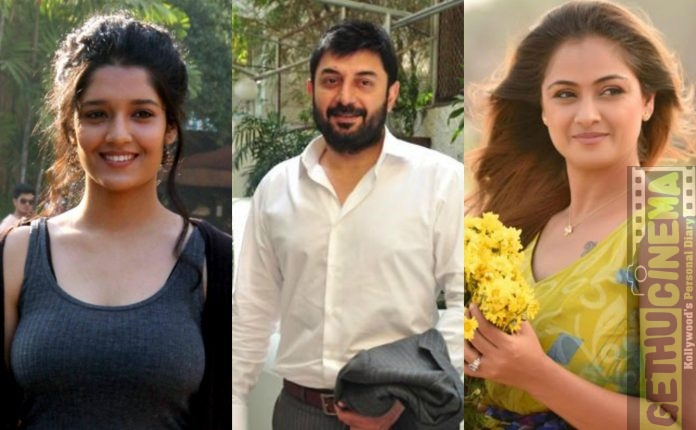 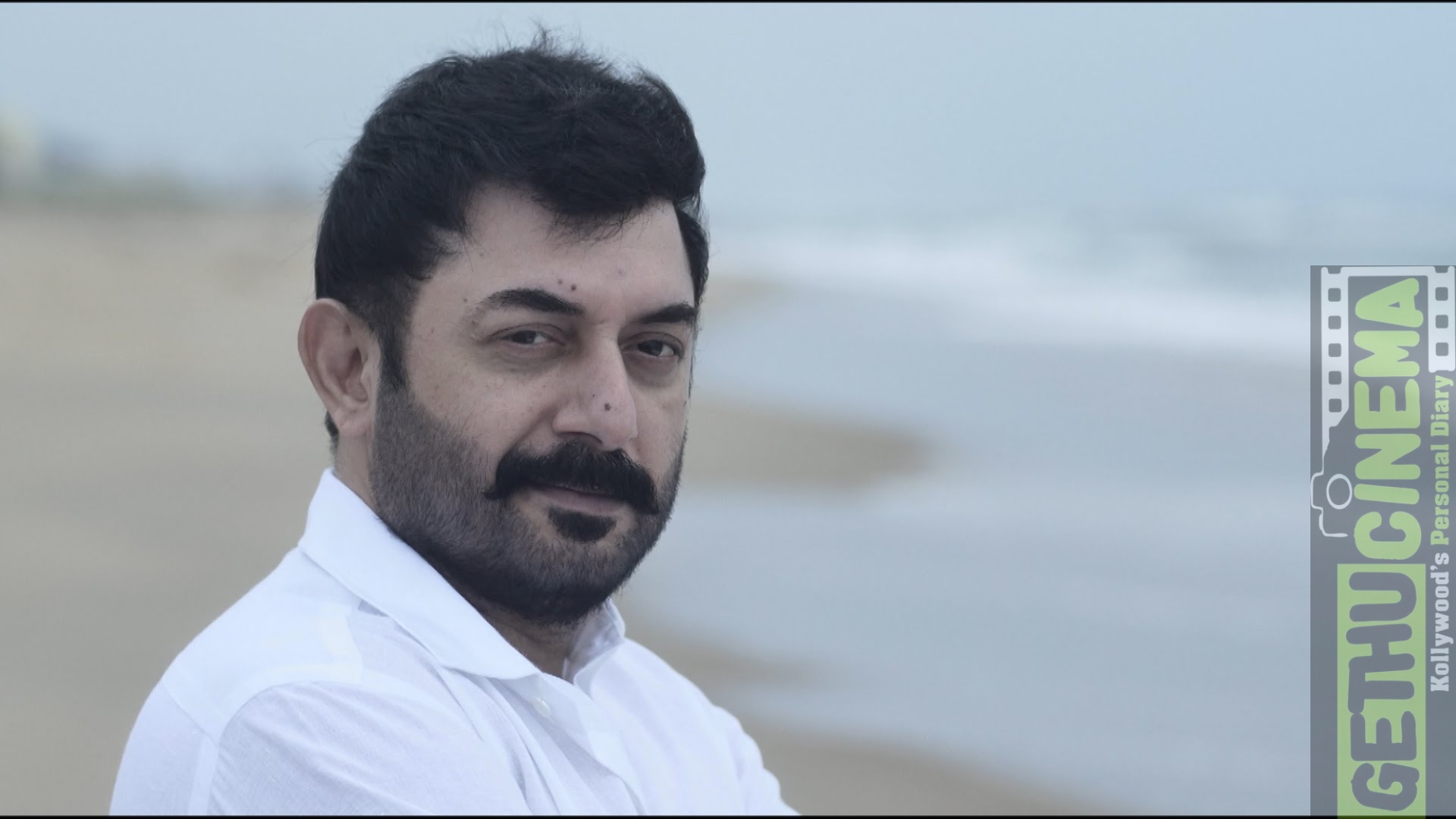 Arvind Swamy who is on cloud nine with his success from Bogan has kickstarted his next project with director Selva of Pudhaiyal fame. While Rythika Singh of Irudhi Sutru fame is signed as the lead lady for the movie.

Funded by Ganesh under Magic Box Banner, the makers have signed Simran for an important character in the movie. Simran was last seen in a cameo role in G.V.Prakash starrer Trisha Illana Nayanthara.

Chaandhini, Haasini, Thambi Ramaiah and Harish Uthaman also have got important roles in the movie. D.Imman has been finalized as the music director for this flick. 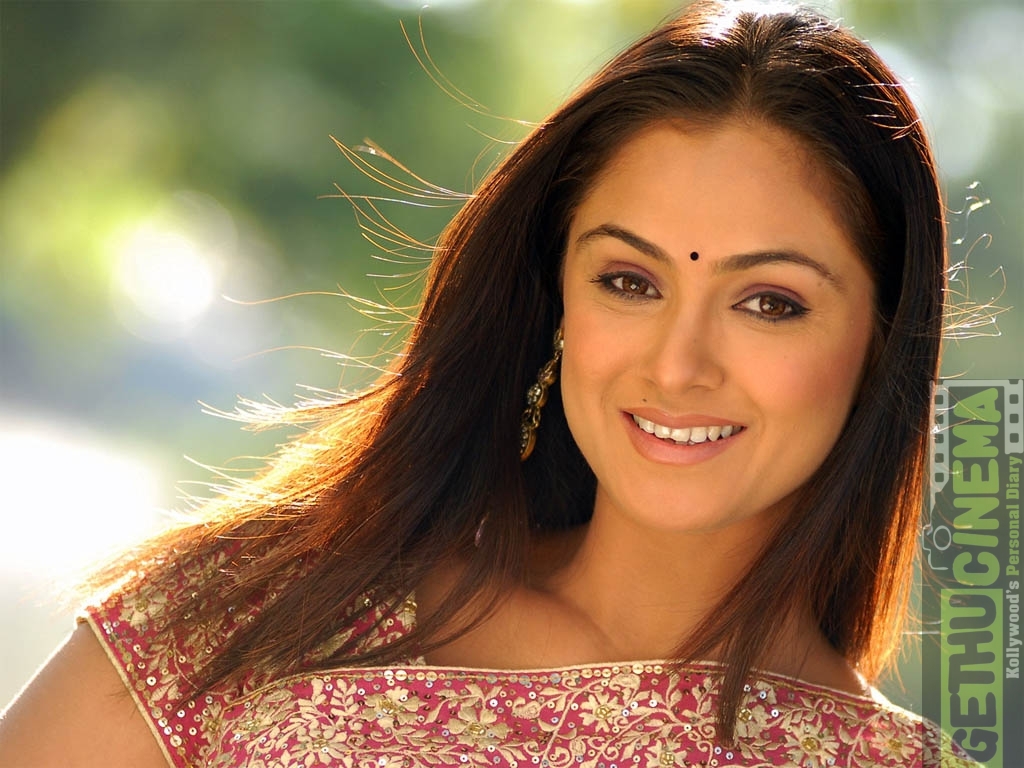 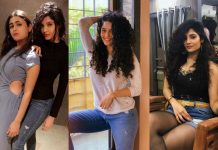