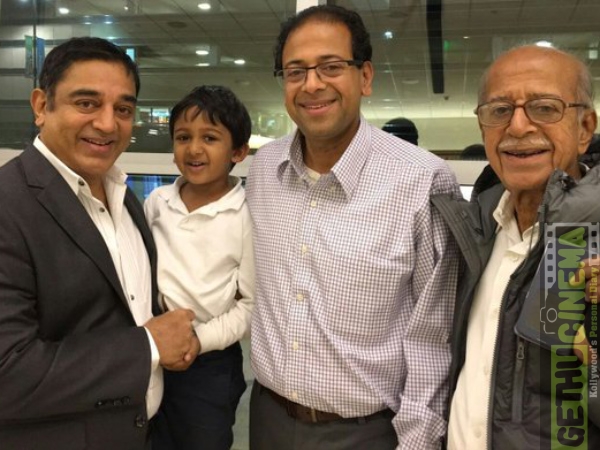 Actor Chandra Haasan passed away after a massive Cardiac Arrest on date while staying in his daughter’s residence in London.  He was 82. It seems that the actor had gone to London to live with his daughter for two months after the demise of his wife in January 2017. He is survived by his daughter Anu Haasan and son Nirmal Haasan.

Actor Chandra Haasan who has acted in over 22 films in Tamil is the brother of Ulaganayagan Kamal Haasan. Chandra Haasan was a lawyer by profession before associating with Raaj Kamal films Interantional. He was the administrator of the production house that has produced films like Hey Ram, Nala Dhamayanthi, Vishwaroopam and Virumaandi.

Chandra Haasan played a very important role when the Kamal haasan’s movie Vishwaroopam met with controversy at the time of its release. 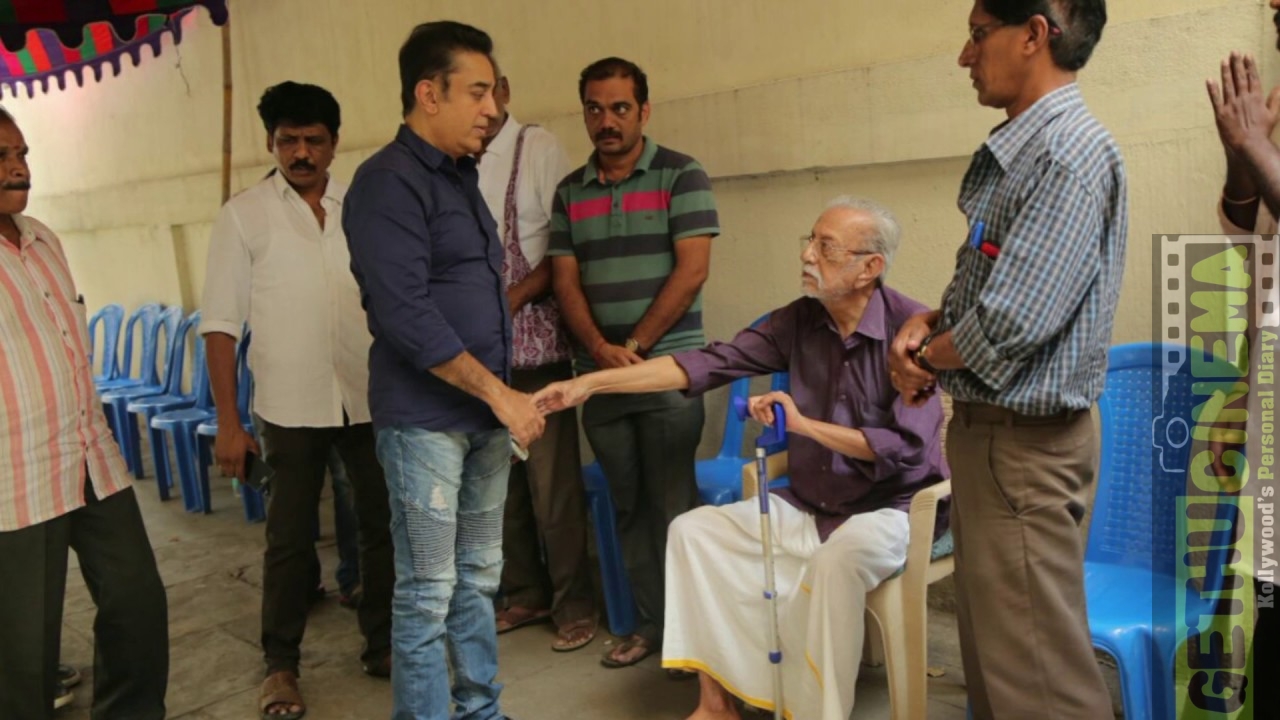 Several artists from the film fraternity condoled the death of the actor. Superstar Rajinikanth tweeted his condolences. Actor Nasser who is representing Nadigar Sangam now condoled the demise of the actor. He said that Kamal likes to refer Chandra Haasan as his father rather than his brother.

Chandra Haasan’s daughter Anu Haasan is also a celebrity in Kollywood. She has got a number of films to her name.