The team of Dhruva Natchathiram which is currently shooting in Connoor has got Kaaka Muttai actress on board. Touted to be a spy thriller Dhruva Natchathiram is more or less a dream project for director Gautham Menon. The movie has got Vikram playing the lead sporting a salt and pepper look for the first time. Harris Jeyaraj has been signed to compose music for the promising flick. With interesting names on the card the team has already finished a small schedule in New York and has released a Teaser too. The teaser has got a tremendous response from the fans already.

It was reported earlier that Ritu Varma of Pelli Choopulu fame has been roped into play the female lead in the movie. Sources close to the team has reported that there will be two important female characters in the movie played by Aishwarya Rajesh and Ritu Varma. And we are not sure if any of them would be playing the lady love of Chiyaan. 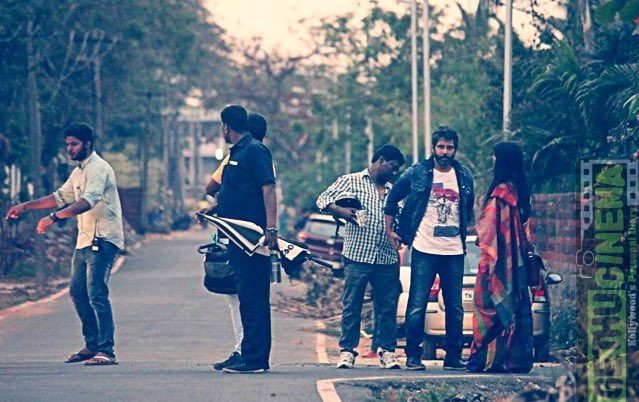 Another interesting update is that cinematographer Jomon who has worked with Gautham in his previous venture ENPT has reportedly dropped out of the project citing date issues. It seems that after finishing the schedule of New York, Jomon could not make himself available for the dates in the upcoming schedules of the movie owing to his previous commitment to a Bollywood film.

It is learnt that GVM had tried rope in Sujith Saarang of Dhuruvangal Pathinaaru fame on board. However since Sujith has already signed other movies the combo didn’t materialize as expected.

Sources close to the director confirms now that Santhana Krishnan who has made his debut in handling camera for a Malayalam film Two Countries is the son of ace cinematographer Ravi K Chandran. It seems that after meeting through a mutual friend the AYM director is mightily impressed with the passion that Santhana Krishnan has towards Cinematography. Santy has previously assisted Ravi Varman in Bhansali’s epic movie Ram Leela. 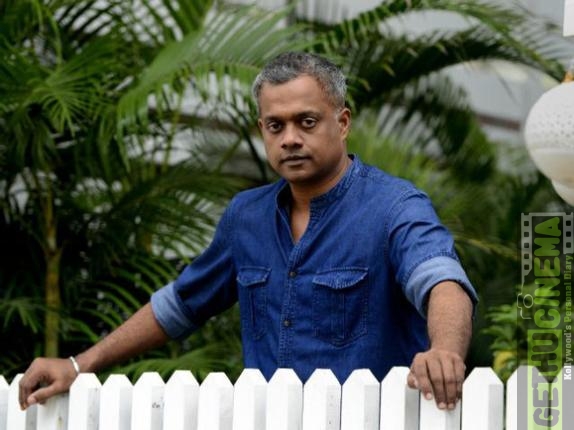 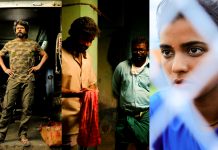 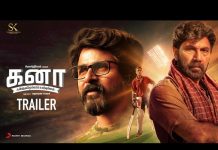