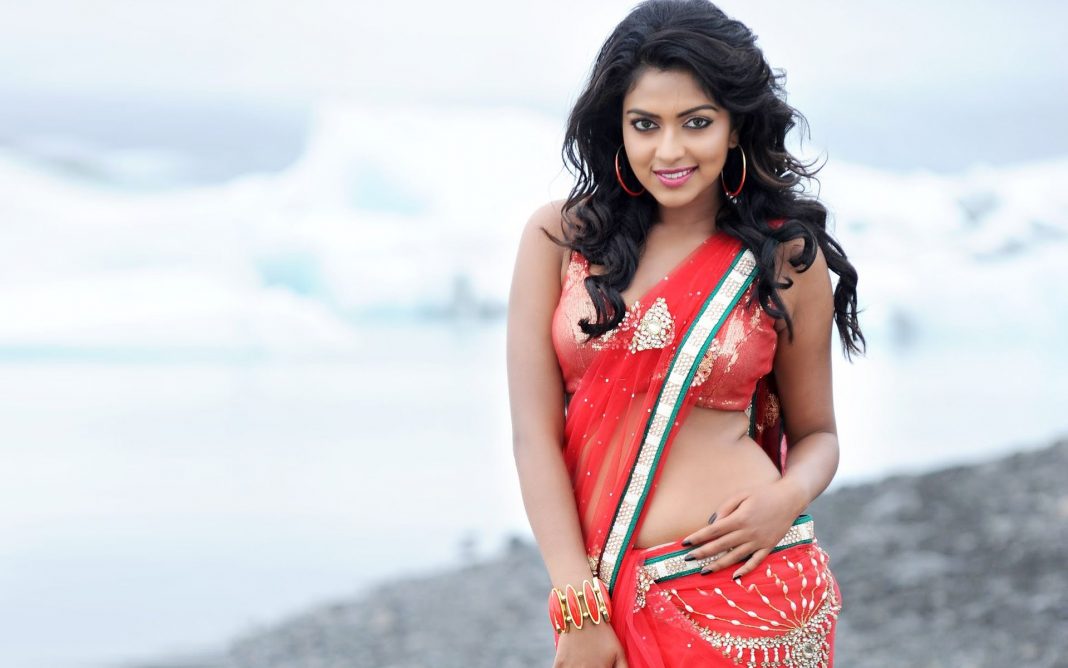 Amala Paul who is currently shooting for Thiruttu Payale 2 and Bhaskar Oru Rascal has reportedly walked out of Vada Chennai starting date issues. Vada Chennai is an ambitious project of Vetri Maaran which has got Dhanush in the lead. Touted to be a gangster flick, the movie is being planned to be made as a trilogy.

The shoot for the movie which started in early 2017 had been stalled due to various reasons. Director Vetri Maaran’s previous flick Visaaranai was nominated as the official entry for Oscars from India. While taking care of the promotional works for the Oscar entry, VetriMaaran had to stall the shoot to which Dhanush readily agreed.

Dhanush then went on to concentrate in his other movies, VIP 2 and Power Paandi happened in the meantime. Now that the team has come together again, Amala Paul who had agreed to be a part of Vada Chennai in its initial schedule is not so happy with the schedule that has planned for now. Since she is already shooting for Bhaskar Oru Rascal and Thiruttu Payale 2, she couldn’t make it to Vada Chennai and took the decision to walk out of the project. 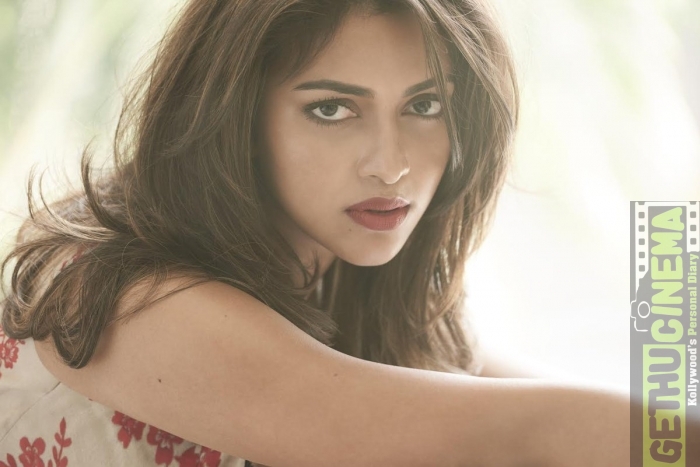 It was rumoured earlier that Vijay Sethupathi who agreed to do a pivotal role in the movie could have also walked out due to change in the schedules of Vada Chennai. Vetri Maaran brushed out the rumours and said Vijay Sethupathi is still in the team. However a confirmation from the actor himself is pending.

Aishwarya Rajesh who rose to fame with Kaaka Muttai has been signed to replace Amala Paul’s role in Vada Chennai. Kaaka Muttai was jointly produced by Dhanush and Vetri Maaran. Aishwarya Rajesh’s last outing was Kattapava Kanom with Sibiraj in the lead.