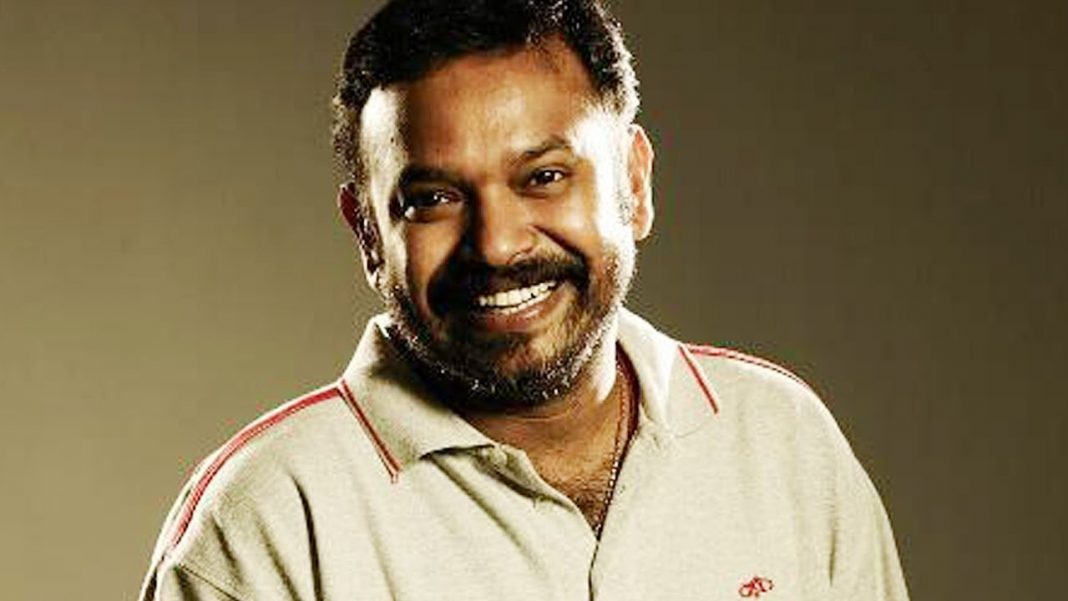 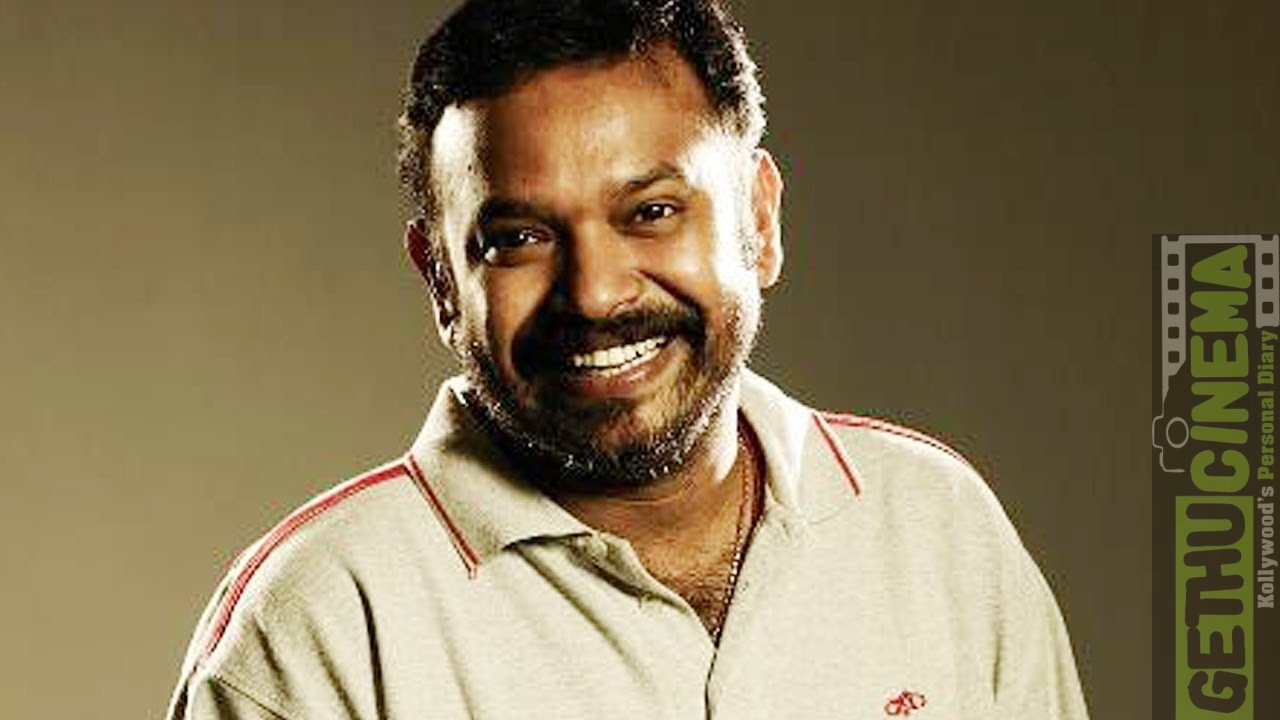 The director who rose to fame with his debut movie Chennai 28 became the most favourite director among the youth audience thanks to his filmography that deals mainly with friendship. After a brief stint at directing feature films, he recently announced that he will direct a short film with Sampath in the lead.

Sampath had played a variery of roles in Venkat Prabhu movies like Saroja, Goa and Chennai 28. Talking about the movie the director revealed that he happened to hear a script that really interested him but decided to narrate the same in 15 minutes. Hence he decided to direct the same as a short instead of a feature film.

The director had roped in big names from the industry like Yuvan, Praveen KL and Shreyan. His announcement tweet read ‘Just got smitten by the short film bug. A story with a strong social message by RT Kumar was overwhelming and I decided to say it in less than 15 minutes. Roped in Sampath for the lead role, Yuvan for the music, Shreyan to handle the camera, Praveen KL for editing and Jayashree for art direction. Camera should roll very soon. With support from you, my first short film should be my next new innings.

Venkat Prabhu’s latest directorial was the sequel to his debut film Chennai 28. The sequel received much accolades from critics and was well received by the audience too. Venkat Prabhu also turned a producer with his latest flick. He founded his own banner ‘Black Ticket Company’.

After his debut production venture with Chennai 28-2, he is currently producing R.K.Nagar with Vaibhav and Sana althaf in the lead roles. While his brother Premgi is composing tunes for the same.