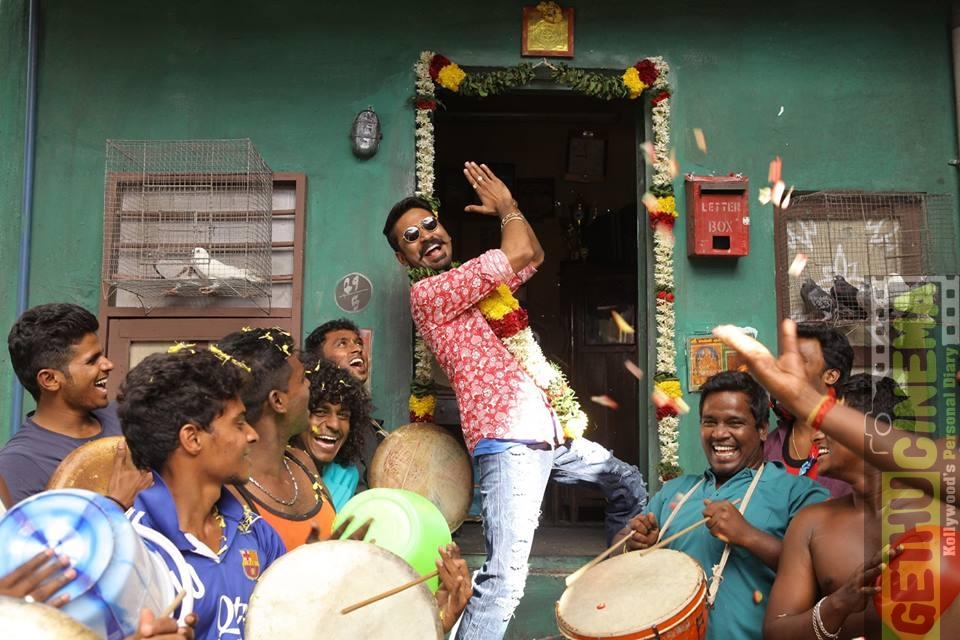 With what seems to be the surprise announcement of the month, Sai Pallavi the actress who stole hearts as Malar Teacher will be seen opposite Dhanush in his upcoming movie Maari 2. The sequel to 2015 hit gangster flick Maari, Maari 2 is in its preproduction stage. Directed by Balaji Mohan, Maari had music by Anirudh.

Balaji Mohan was writing the script for Maari 2 soon after he completed Maari. But other commitments of Dhanush postponed the project within which time the director completed directing his first season of web series titled “As I am suffering from Kaadhal” which was later released in Hotstar.

After finishing up their previous commitments the team has now come forward to finishing up their pre-production works before getting on floors. The director who is busy filling up his cast list recently announced that he had roped in Malayalam star Tovino Thomas to play the antagonist in the movie. Like its prequel Maari, Maari 2 will also be funded and produced by Dhanush’s own production house “Wunderbar Studios”

In a recent update the director has now announced that Sai Pallavi would play the leading lady of Maari 2. Sai Pallavi who is currently filming ‘Karu’ with director A.L.Vijay also has a couple of projects in Telugu. Even before debuting in Tamil directly, Sai Pallavi was much celebrated across Tamil Nadu thanks to the popularity of her debut Malayalam film Premam. She played a Tamil girl in the movie.