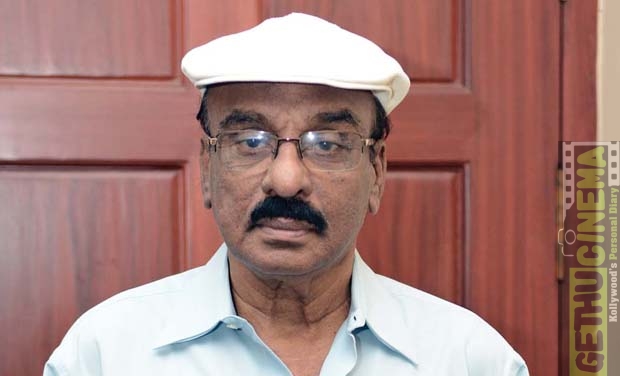 Legendary direcetor I.V. Sasi passed away this morning at his residence in Chennai. He was 69. He started his career as an art director and later went on to direct movies.

He married Seema who worked as a heroine in many of his successful films.

I.V. Sasi has made over 150 movies in Malayalam, Tamil, Telugu and Hindi languages. He is said to be the one who gave a break to Mohanlal as a co hero and the one who introduced Mammooty as a hero in his movie. He is also credited for making the star out of Mammooty, Mohanlal, Jayan, Sukumaran, and Seema in Malayalam film industry. 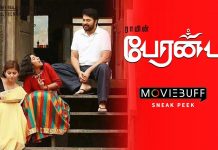