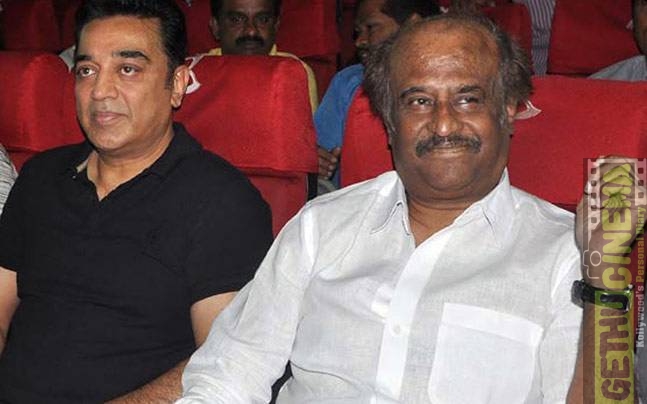 As an effort to raise funds for the South Indian Artist’s Association, members from the fraternity have decided to conduct a cultural program in Malaysia. An announcement regarding the same has been made by the members of the association in a press meet that was held up recently.
Nasser who holds a position in Association gave updates regarding the happenings of the program. Stalwarts from the industry including the likes of Rajinikanth and Kamal Haasan are expected to grace the event. Titled as Natchathira Vizha, almost 80000 people are expected to grace the event.  Apart from cultural shows like comedy shows and dancing, the association has also planned to organize a cricket league with six teams.

Since the event is being hosted in Malaysia, the association has even organized a football match between Malaysian actor’s team and the team comprising of South Indian actors.

The association has sought the permission and help from the Malaysian government to conduct the event in their country. They have also invited the prime minister of Malaysia (Najib Razak) to attend the event.