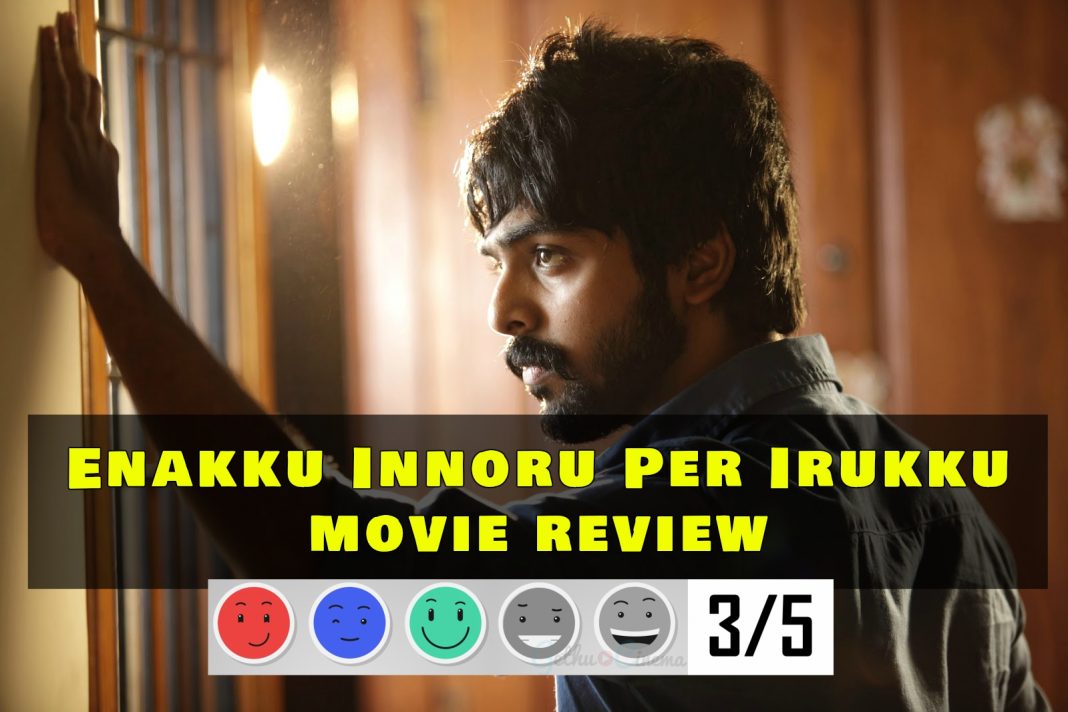 Enaku Innoru Per Iruku is not just one another comedy movie nor does it try to be an action movie,( where g.v tries his hand at being an action hero). It is a mix of both. For eg., the movie starts with Rajendar’s voice over for statutory warning for smoking and his voice has that magic that you immediately start smiling, no matter what he says theater erupts for his voice over. You get an animation sequence with Rajendar’s voice over again , which sets the platform the upcoming story. A sudden transformation comes after that where the story doesn’t seem funny anymore, you get a Lord of the land narrowly escaping an assassination attempt as screen turns black. At this point you would think that movie is set for this story, no, you are wrong again. The movie suddenly jumps into a comedy sequence spoofing an obvious TV show.
We get lot of this mood swings throughout the entire movie.
The movie doesn’t sit on any one of these comfortable places, it keeps switching very often. The frequency at which this mood changes sets the soul of EIPI. What matters is that this worked for some extent through the first half. The second half lingers mostly on the serious tone of the movie . Only when VTV Ganesh and Rajendar enters, do we feel tat the soul of the movie has come back.
The hero has a kind of disease where he frets at the sight of blood and this is juxtaposed with the serious tone of the movie, where the godfather is attempted assasination again( who is in hunt for a groom for his daughter as well as professinal heir to take his place, mistook the hero for gangster).
There is a villain who is after this godfather and his chair. When it comes to a point where no body is there to fight him back, the traditional Tamil movie hero would over come his disadvantage and beat him to a bloodbath but that doesn’t happen here. The director has saved that for the climax and that too is merged with comedy track played previously by VTV Ganesh.
The movie has some interesting places where the hero fights for the chair and fighting up the ladder taking care that there is no blood on screen.This sequences seems interesting and would have added up for the glamour if this was a serious movie.
But this is not , the director seems more contented with what he has got.
He fills up the places with lot and lots of references from almost all the movies released in the last 3 years , even Rajendar makes a reference with a dialogue from yet to be released movie.
Songs seems too catchy, but only for first 2 mins of every song, after that you would probably want to check notifications from your phone. Anandhi’s importance is felt rarely in one or two scenes, even the love portion has been skipped through one such catchy song.
Verdict: One another wannabe masala movie , but lingers somewhere between action and comedy movie.
Movie Rating – 3 / 5 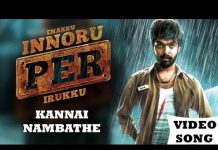 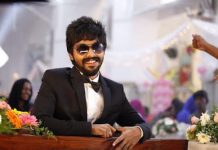 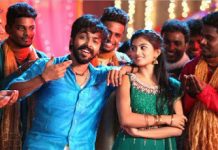 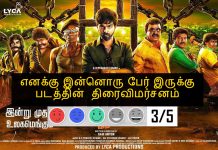 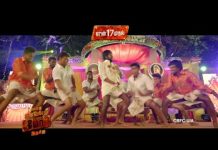 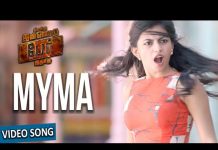 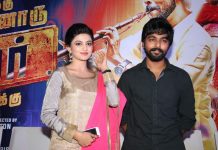 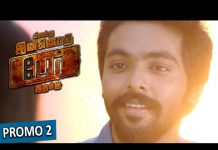 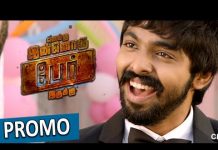 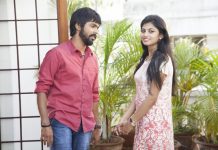 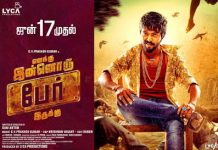 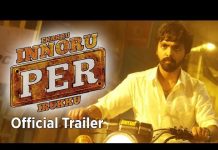 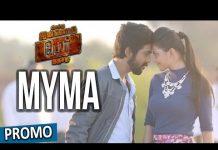 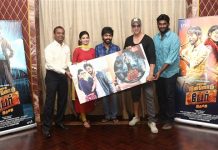 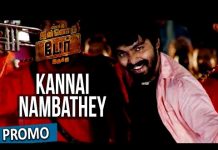