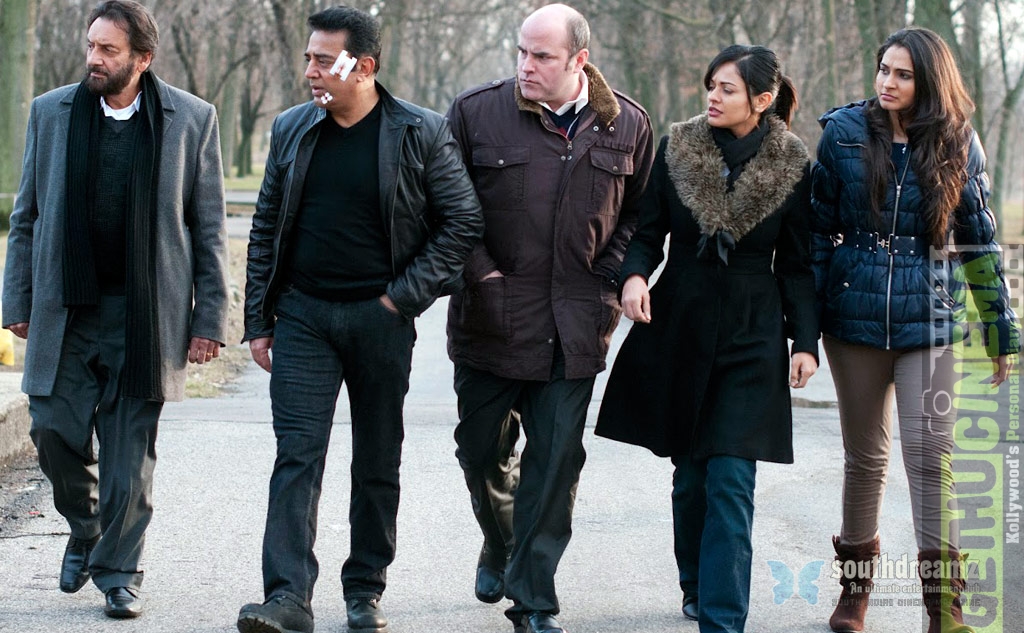 Vishwaroopam which was caught in a whirlwind at the time of its release got banned from the government for portraying a specific community in bad light. The movie was however released after Kamal Haasan agreed to remove certain portions from the movie. Just like the first movie in the franchise Vishwaroopam 2 got shelved after the rights of the movie were bagged by Aascar V. Ravichandran.

However, the Kamal took over the rights of the movie from the producer under his Raaj Kamal International banner and promised his fans that he will try to release the movie before the end of the year. Going by the sources close to the actor the movie is likely to be released on the Independence day weekend.

After the works of the movie were retrieved, Vishwaroopam 2 became the second movie to shoot inside the army campus in Chennai. The first being Rajinikanth starrer 2.0. Now that the actor is completely into the post production works, the actor has also penned down a song for the film which has got music by Ghibran.

The first part of the movie had music by Shankar Ehsaan Loy and two of the songs were penned by Vairamuthu. Although Kamal has not revealed any information about the tracklist of Vishwaroopam 2, the movie has got music by Ghibran who has earlier worked with the actor for his Thoongavanam, Papanaasam and Uthama Villain.

Kamal’s tweet about his latest song read “Recorded last song in ‘Vishwaroopam 2’ Hindi Lyrics by Prasoon Joshi. Tamizh lyrics by me. Tune is infectious to say the least. Telugu to record soon,”